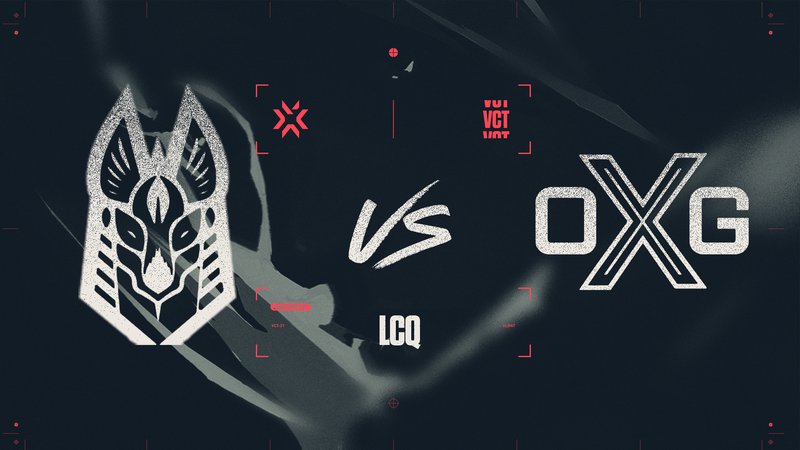 Today was the second day of the Champions Tour EMEA: Last Chance Qualifier and we had the first teams eliminated from the tournament.

Anubis Gaming is the first team eliminated from the tournament 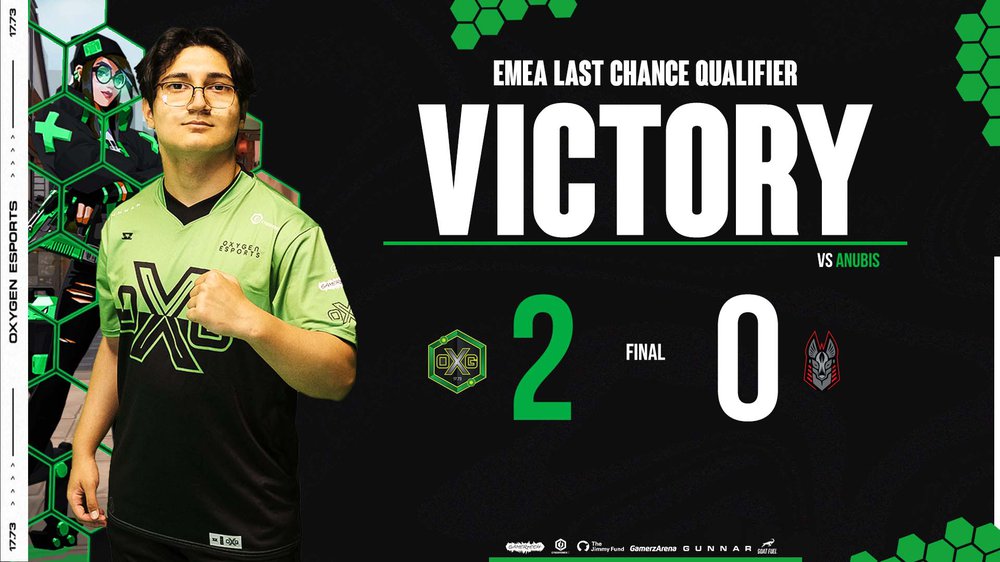 The Egyptian team is the first one to be sent home, after losing their first series of the tournament against one of the favorites in G2 Esports the team faced off against Oxygen Esports for their tournament life.

Oxygen Esports came into this series as the favorites and showed why the first half, with an overwhelming defensive side the European team went into the half-time leading 9-3 with most analysts predicting this one to be a quick game.

However, despite everything in the first half indicating an easy win for Oxygen Esports the Middle East team didn’t gave up and where able to put on an amazing comeback winning the first 8 rounds of the second half and eventually being able to take the game into overtime, with both teams showing they were very proficient in the defensive side and an attacking side with little to no flare with was anybody game and that’s the best situation you can be when you are the underdog team.

Despite an incredible comeback to take the game into overtime by Anubis Gaming the European side ended up taking the victory 14-12 and taking the series lead 1-0.

The second map was a one-sided one, Oxygen Esports rode the momentum of an overtime win to a comfortable 13-3 win on Ascent and will advance to the 2 rounds of the lower bracket.

For Anubis Gaming this is the end of the line for them on this tournament, however, the Egyptians and Middle East fans should be proud of the spirit the team showed, never giving up even with their backs against the wall, and of the way the team represented the region. 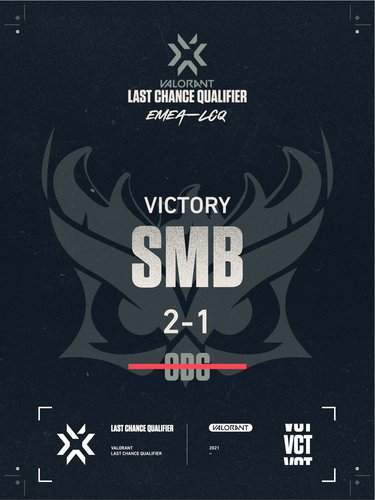 In the second match of the day, one of the teams that were seen as the tournament's favorites SPB  after a shocking defeat against Guild Esports in the quarterfinals faced off against European side One Breath Gaming in a series that most predicted could go either way with SMB being slightly favored.

The first map was Breeze and it was the pick of SMB, and soon it was clear why this was their pick, the Turkish team dominated the first map, despite having to lost the first pistol round and following eco round in the gun rounds SMB reigned supreme showing great proficiency on the attacking and defensive side comfortable wining the map 13-5 and taking the lead in the series, finally the SMB everyone was waiting to see had shown up.

In the second map, Split, which was the pick of One Breath Gaming saw both teams trading rounds back and forth with OBG leading 7-5 at halftime.

On the defending side OBG showed they were very well prepared and were comfortable playing on this map they won the first four rounds of the second half and sited comfortably at 11-5, SMB still tried to answer back and were able to string together three rounds, however, that wasn’t enough has One Breath Gaming took the second map 13-10 and sent us to a third and decisive map.

The third and deciding map was a one-way affair with SMB dominating from start to finish, especially on the defensive side with the Turkish team wining 13-3 and taking the series 2-1.

SMB will advance to the lower bracket round two while OBG is eliminated from the tournament.

All the images ritgh belong to Riot Games, and Oxygen Esports.