Immortals announce the departure of Rossy 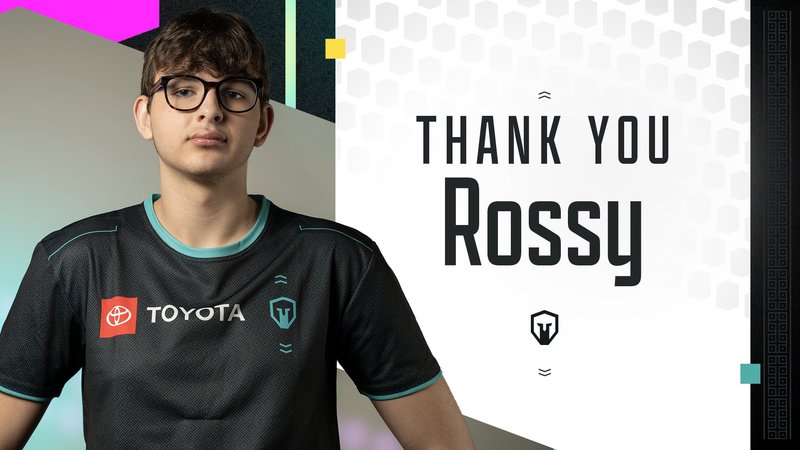 After a half-year with the organization, Immortals decided to release Rossy and will now search for a fifth member.

Rossy joined Immortals on trial but quickly made it into the active roster, during his time with the organization the team results were always up and down, the team was still able to win tournaments like the Community Gaming Premier Series Finale, however, the results in official Riot Games tournaments were not as good as expected, and Immortals was also not able to qualify into the NA LCQ.

The organization thanked Rossy for all the hard work he put in while being a part of Immortals and wished the player the best in the future.

With Rossy departure Immortals now have to find a new player to complete the roster.

Immortals active roster is the following:

Shahzam affirms he found out Sentinels dropped him through leaks
The IGL of the North American team, Sentinels, Shahzeb "ShahZaM" Khan found out that he wasn't going to be on the team for next season right during the Twitch broadcast via a leak.
06/10/2022
1181 Views