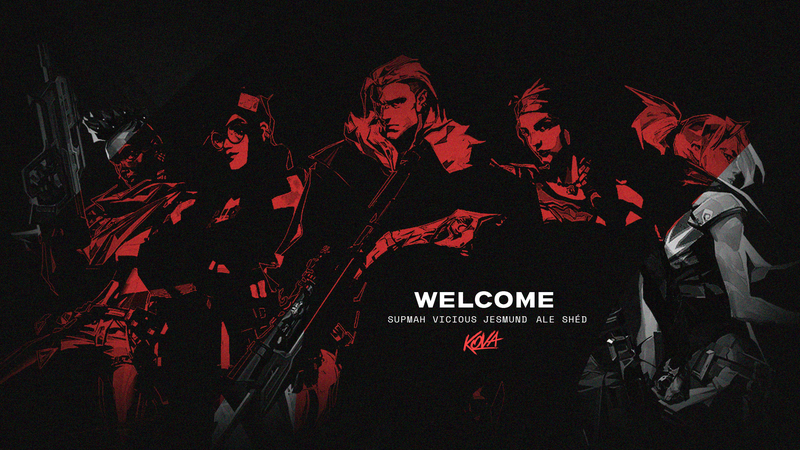 "If we want to be in esports, we have to embrace change. Constant evolving creates new possibilities to thrive and be successful. Even though we have a strong backbone in Finnish esports scene, with this next move we are taking more steps towards international competition."

ICEBOX tournament is the first event for KOVA roster, which will start on October 19th.