FPX General Manager announces his departure from the organization 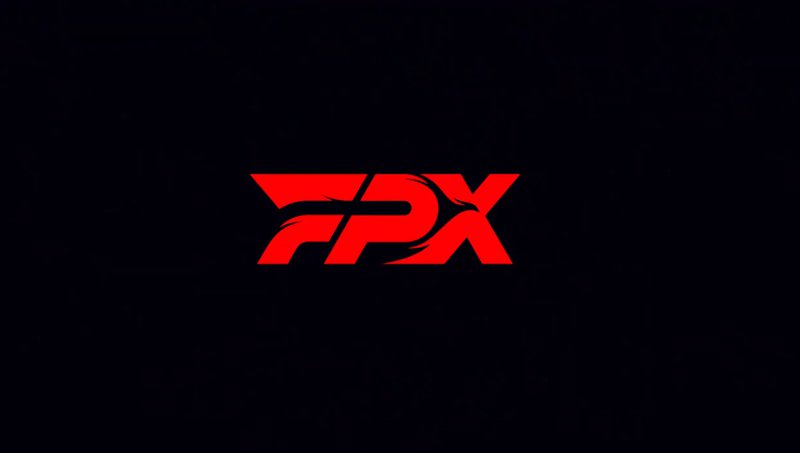 The General Manager from FPX announced today on Twitter he will be leaving the position.

After more than one year with the organization as the General Manager Peter "peca" Markovic will be leaving the organization, in the past year the team achieved great results especially at the beginning of the year, but ultimately fell short of the main goals of the organization which was attending an international event.

To note that peca was not only the General Manager for Valorant but for all the Esports operations FPX had in Europe.

FPX Valorant roster is still not complete due to roster changes that took place in early August and it's going to be interesting to see what changes with a new General Manager assuming the position.

Peca has done a great job as the General Manager for FPX operations in Europe so we expect him to find a new home soon and wish him the best of luck in his future.

Shahzam affirms he found out Sentinels dropped him through leaks
The IGL of the North American team, Sentinels, Shahzeb "ShahZaM" Khan found out that he wasn't going to be on the team for next season right during the Twitch broadcast via a leak.
06/10/2022
1177 Views