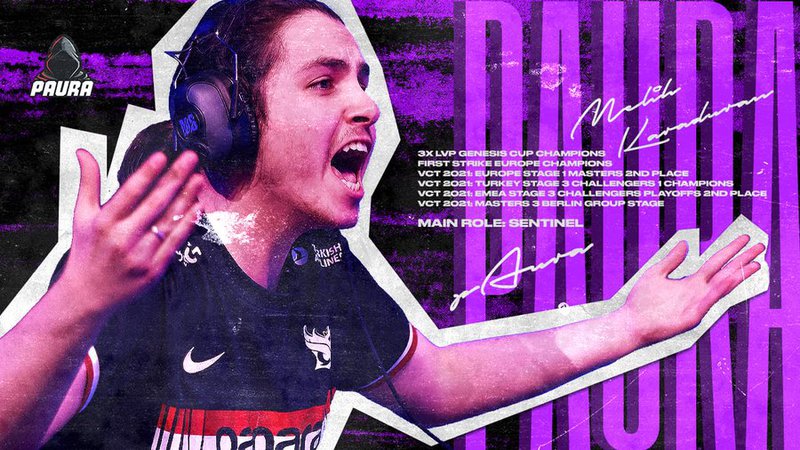 The Turkish organization allowed the two players to search for new options despite still being under contract with the organization.

After a disappointing end of the year for the Turkish organization, falling to Futbolist in the EMEA Last Chance Qualifier and not making it into the Valorant Champions, the two players announced on Twitter that despite still being under contract they were allowed to explore new options.

This comes as a surprise, as despite the bad result on the EMEA LCQ, where the team was seen as one of the tournament favorites, the roster still had a great year, they placed second in the EMEA Stage 3 Challengers Playoffs and attended Master's Berlin where they fell on the group stage.

Both russ and pAura will now explore new options, and with both players already having a good curriculum with international experience there should be a lot of teams interested in their services, so expect to hear about their new home sooner rather than later.

After this SuperMassive Blaze active roster is the following: