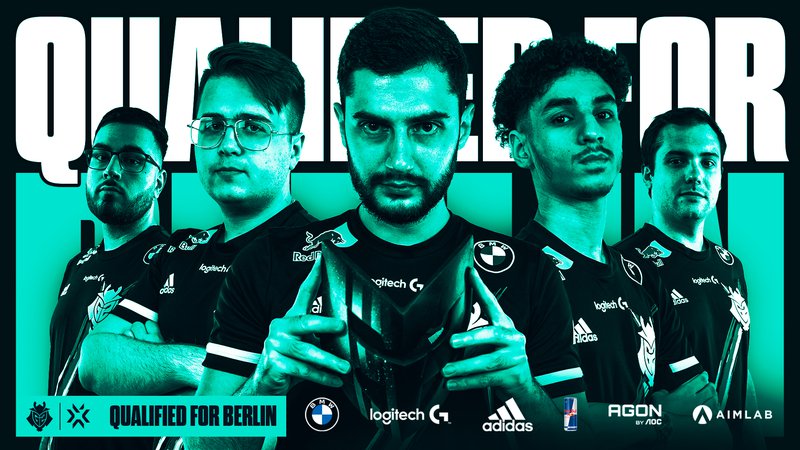 A similar start of the second map was followed by Team Liquid and on Bind. But then just something incredible happened. Gambit managed to win 13 rounds in a row, and crushed the opponent on the second map. Moreover, Team Liquid tried to change something in their game. They both took time-outs and changed strategies, played fast rounds and slow ones - nothing saved them from a crushing defeat.

Gambit’s dominance continues on the third map, Icebox. Gambit won first half 9:3 due to wonderful Sheydos’ clutch when the score was 5:1.

But Team Liquid was not going to give up so easily, and showed a decent fight, leveling the score and going ahead 12:11. Clutch from Kryptix and L1NK at 7:11 score in the top moments of this tournament.

But unfortunately for Team Liquid’s fans, Gambit managed to win 12 rounds, and then on the third try they were able to win this map 16:14, and reached Berlin.

G2 Esports and Giants Gaming fought for the last spot in Berlin from the EMEA Region. The Giants won the first map, Icebox, quite easily, taking the initiative from the first rounds and not letting the opponent get close to them. The start of the second map also was Giant’s but after brilliant nukkye’s clutch 1vs2, G2 Esports started to win round by round, which resulted in the victory on Bind, 13:3.

The third map followed the same scenario. G2 started confidently, taking the first six rounds. Giants managed to take three rounds for defense against Ascent, which logically was not enough to impose the fight on the opponent. The final score is 13:4 in favor of G2, and mixwell and co go to Berlin.

The rights of the picture used in this article go to G2 Esports.