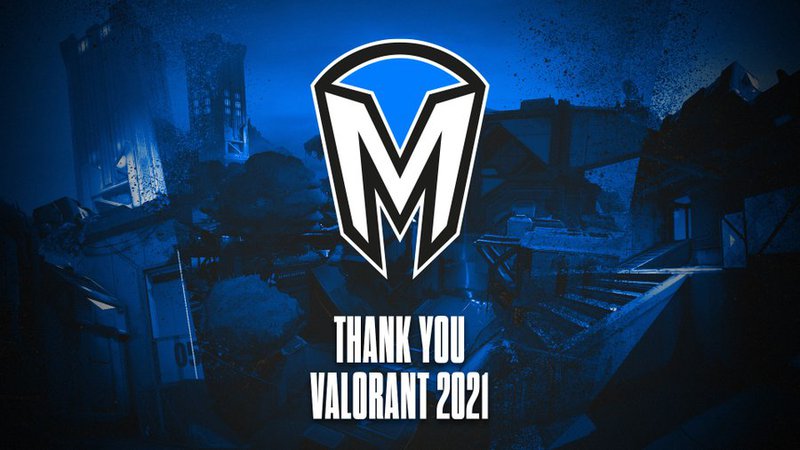 Australian organization announced on Twitter they are putting their Valorant division on pause but that they intend to return to the scene in early 2022.

Mindfreak entered the valorant competitive scene on the 7th of August of 2020 and since then have been able to achieve some good results.

This roster was able to attend all the major tournaments in the region and despite not being able to win any of them they showed to be a team with great potential.

The organization allowed the roster and their support staff to search for new opportunities, we still don't know if the roster is going to stay together or if they will go separate ways.

We wish the players and coaching staff the best of luck on finding a new home and are thrilled to see which plans Mindfreak has for the 2022 Valorant season.