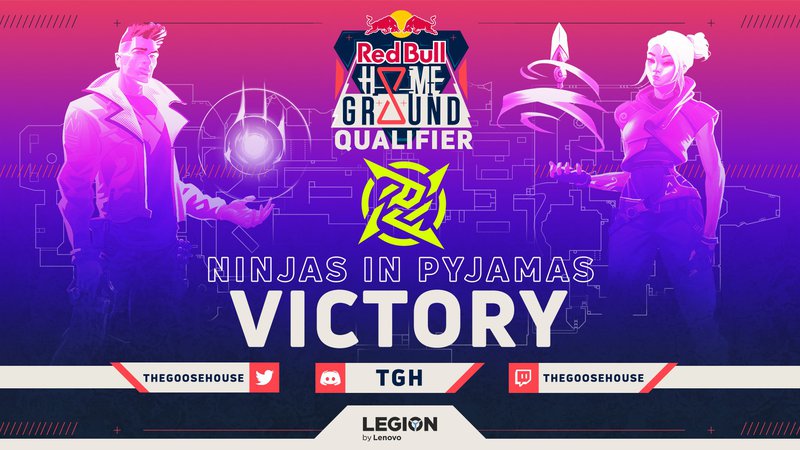 Ninjas in Pyjamas have qualified for Red Bull Home Ground #2 after a 2-1 victory over LDN UTD.

Despite the victory in pistol round on Breeze, NiP lost first half 3:9. They started to close the gap on defense, but when NiP got too close to LDN UTD, Lithuanians made a good A split, which helped them to seize the initiative, and won first map 13:10.

Then both maps passed under the dictation of NiP. Without any chances or hints for LDN UTD, NiP won Bind and Fracture with the same scores - 13:8, and became the last team to participate in Red Bull Home Ground #2.

The participants’ list for the €54,000 event, which is set to take place from November 4-7, looks as follows: