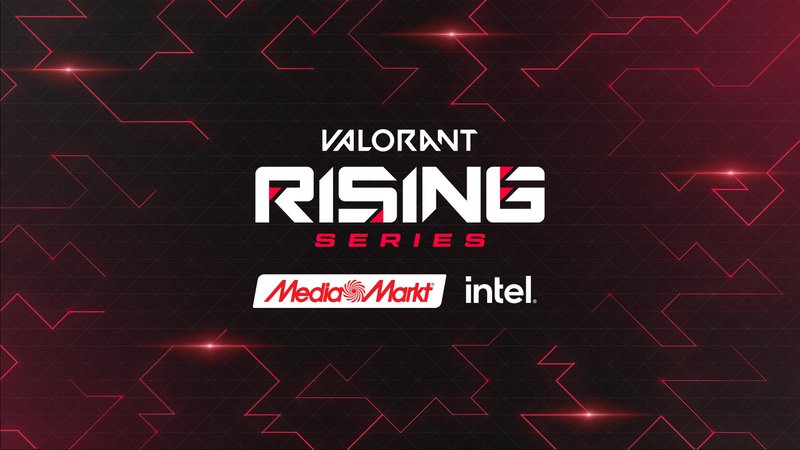 The groups for LVP - Rising Series - Finale have been revealed, with the eight attending teams having been split into two groups for the online event.

Two best teams from each group advance to the playoffs with single-elimination bracket. All matches are bo3, only grand-final is bo5.

The online tournament will take place from 25th of October until 13th of November. The prize pool of the tournament is €20,000. 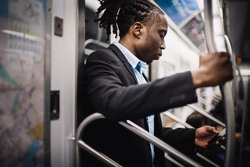 Online Games To Enjoy Anywhere
Gaming has come a long way since Pong and Pac-Man. These days, there are all sorts of games available for fans of every genre. And thanks to the internet, you can enjoy these game...
28/09/2022
1680 Views

The Best Astra Fan Art Collection (2022)
Astra is one of the most interesting smokers in VALORANT. There are hundreds of notable highlights on this agent. Many players want to learn how to play on Astra. But people are m...
28/09/2022
1638 Views

The Best Omen Fan Art Collection (2022)
Omen is one of the most exciting smokers in VALORANT. There are hundreds of notable highlights on this agent. Many players want to learn how to play on Omen. But people are making...
25/09/2022
618 Views