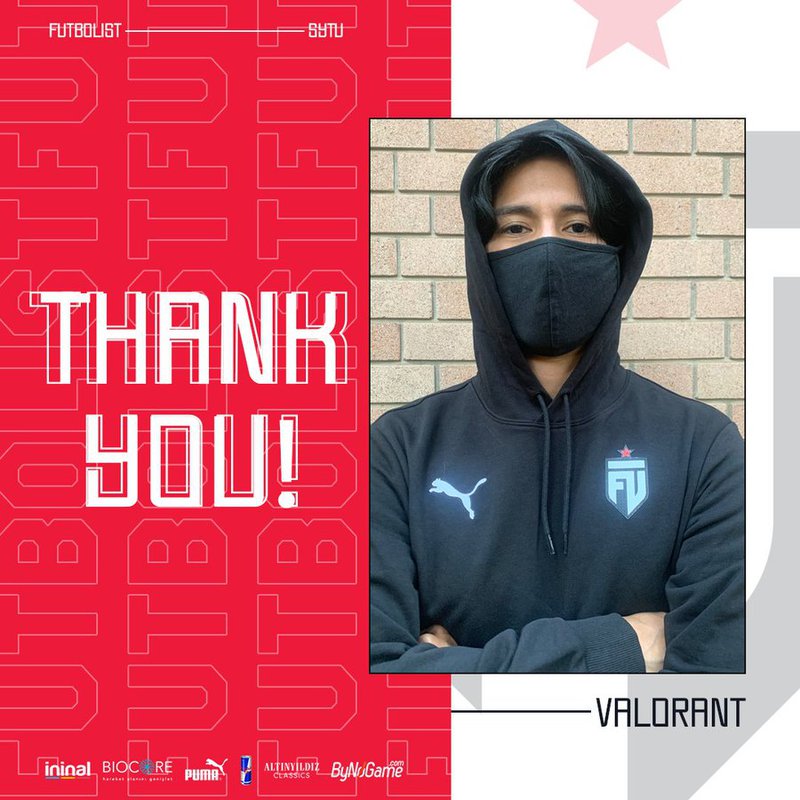 The Turkish organization announced yesterday the departure of one of their coaches.

Futbolist announced on Twitter that they had parted ways with coach Enrico "Sytu" Bonfiglioli, the Italian coach who was on the organization for a little more than four months achieved some good results with the team.

With Futbolist coming from a good showing in the VCT EMEA Last Chance Qualifier where they placed fourth in the tournament and eliminated one of the tournament favorites in SuperMassive Blaze, this departure comes as a surprise since most were amazed by the performances Futbolist were able to put on against some of the best team in the EMEA region.

Enrico "Sytu" Bonfiglioli already has quite the resume in Valorant so it shouldn't take long for him to find a new home.

Comments
Tim
-
Oct 25 at 4:42 PM
Valorant changes are a thing the end of the year!
Please login to leave a comment.
Login
Recent News