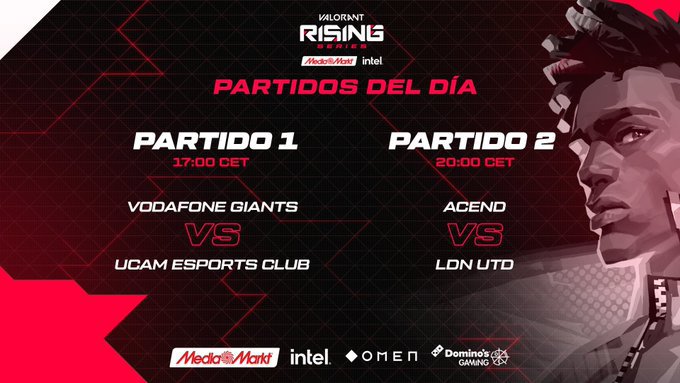 On the first day of the Valorant Rising Series-Finale, we had the first games from Group A and the first upset of the tournament. 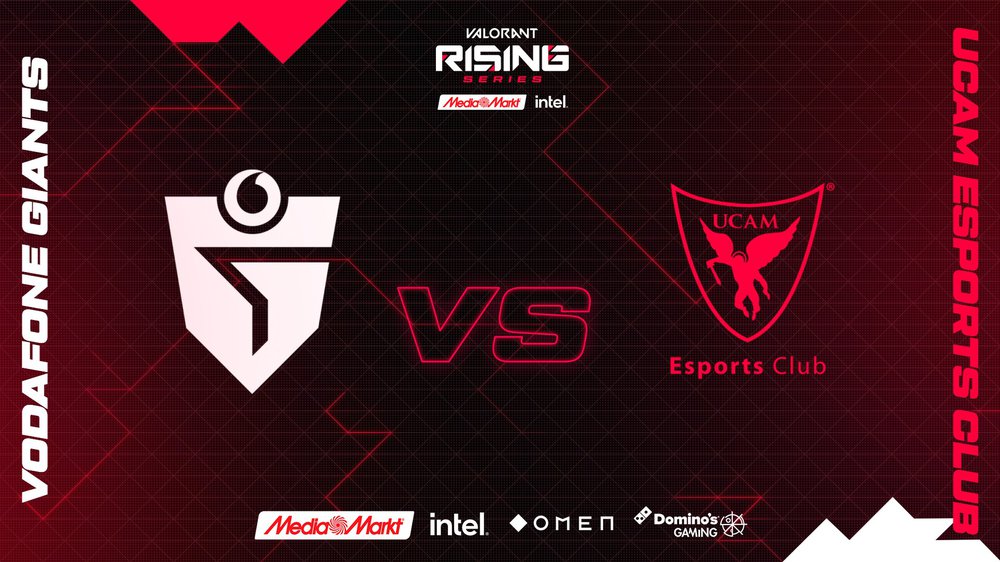 In the first match of the day, we had two Spanish rivals going head to head, Ucam Esports Club came in as the underdogs in their match against Giants Gaming. 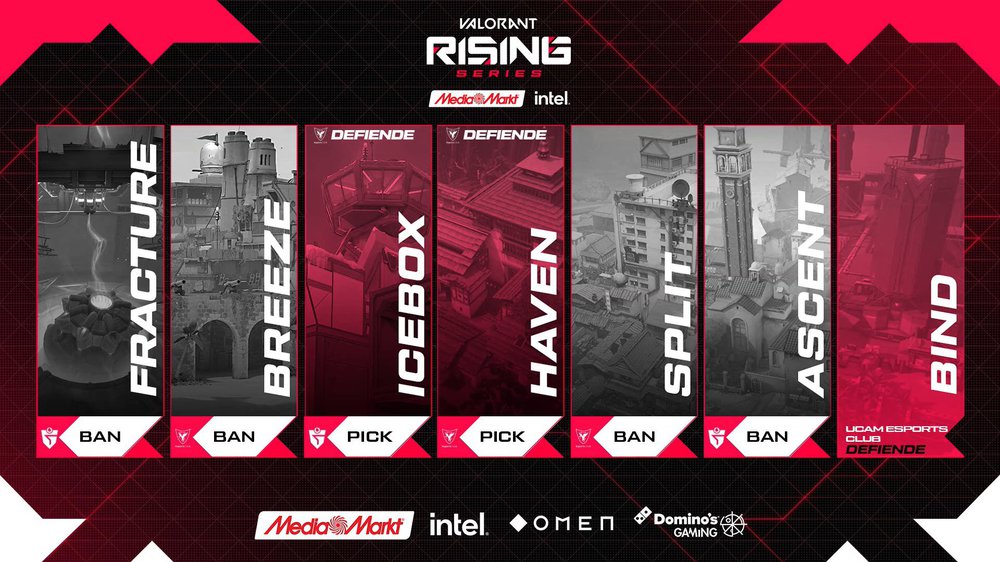 However, in the server, the favoritism didn't matter as the Murcian side was able to take out their rivals 2-0, in the first map of the series Ucam didn't give Giants a chance and took the win 13-6, they dominated on both sides, they got to a 5-0 lead in the being of the map and never took the foot of the pedal being always in control of the game.

In the second map, Ucam Esports also had a great first half, they once again started strong winning the first six rounds of the match and went into half-time with a 8-4 lead and looking like they were poised to take this game in a similar fashion o the first one.

Giants won the pistol and eco round in the second half but despite that, both teams ended up trading rounds back and forth, which benefited Ucam Esports Club who eventually won the map 13-10 and took the series 2-0. 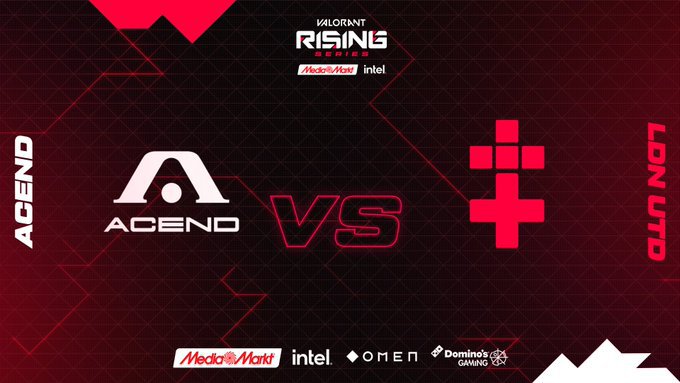 The second match of the day had one of the best teams not only in the EMEA region but in the world Acend facing off against LDN UTD. 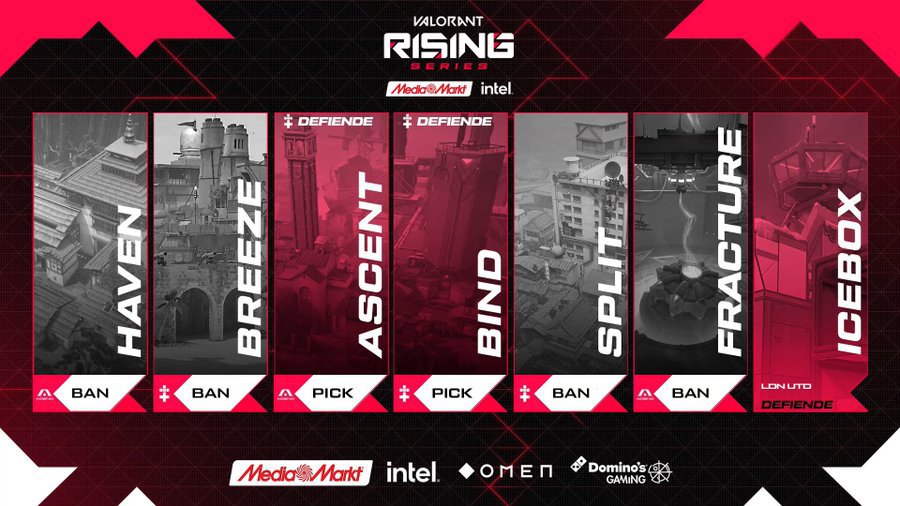 Both maps were one-sided with Acend showing they are on a different level, the team is playing at a good level right now and is one of the tournament favorites.

In the first map, the team that is going to be present at Valorant Champions won 13-7 with a great attacking side.

On the second map, Acend once again dominated on the attacking side and was always under control of the game, they won the map 13-8 and the series 2-0.