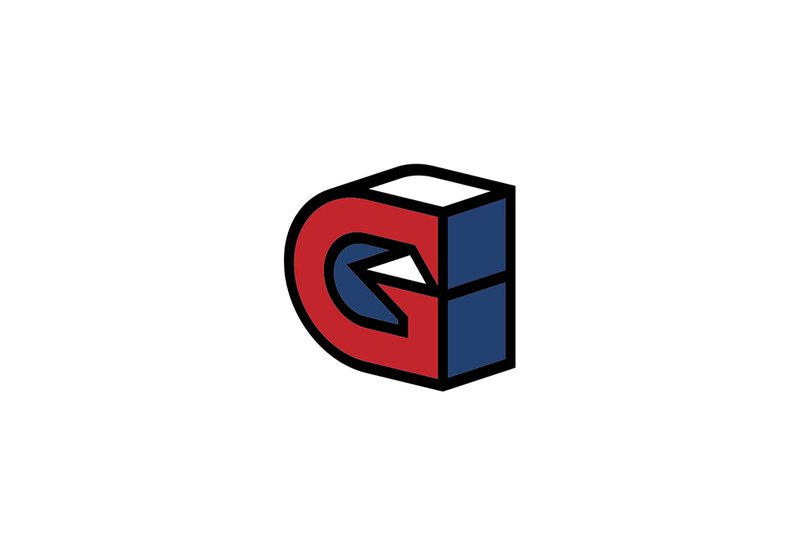 The player announced on Twitter he was allowed by the organization to seek new opportunities.

William "Draken" Sundinn announced today on Twitter he will be leaving Guild Esports, despite still being under contract with the team the organization allowed him to search for new opportunities.

On a Twitter post, the player thanked the organization and all his teammates for everything, and consider his time on the team to be a character-developing experience.

He spent four months in the team and during that time period, he was one of the best performing players in the roster and achieved good results in most tournaments, most notably a second-place finish in the VCT EMEA Last Chance Qualifier, being arguably the biggest surprise of the tournament, and almost securing a spot at Valorant Champions.

Draken is one o the biggest names in the Valorant market right now, he will explore his options in the search for a new team, and with his recent performances together with his overall resume in FPS, it shouldn't take long until Draken finds a new team.