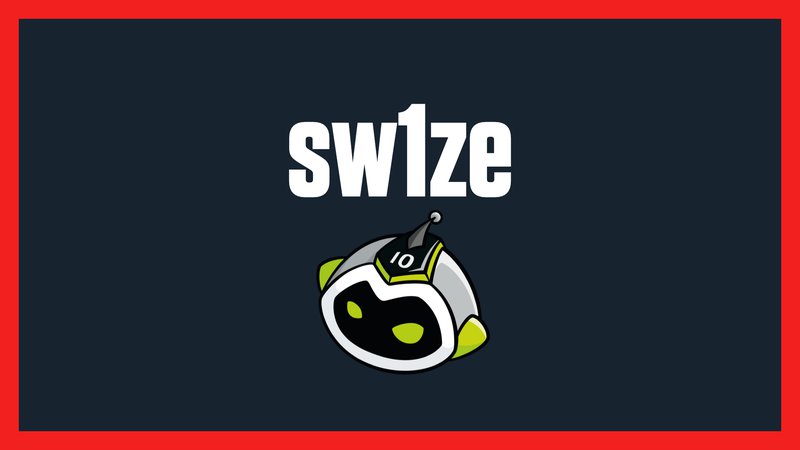 The first thing I’ll ask you is something I’ve been asking everyone, what’s it like to finally be able to play VALORANT on LAN?

It’s insane, it’s my first experience at LAN. I came from Portugal and back in Portugal I never experienced a LAN so it’s kind of new to me. It’s really good especially playing with my teammates on my side I can look at their reactions and stuff and yeah it’s great, feels good.

What about the “LAN buff”, do you think that’s real?

So you guys came through the TAP3 academy from TENSTAR, what’s the support from the organisation been like? Do you think it’s helped you guys develop as a team?

Yeah, it’s insane. So we have a manager, and we’re still looking for a coach so if there’s any coaches out there haha… but yeah we have had help from the main team coach Spin. We had help from you, you helped a little bit

And Shano helps us. The org gives us everything basically, so all the support we need they help with.

That’s fantastic. So coming into the event was there any team you particularly wanted to play?

There are two teams I wanna play. Vexed especially because we’ve been friends with them and they’re really good. The second team is Bleak Midwinter because we lost the final to them at the Goose House so we wanna play them and see how it goes. It’s a best of one but we wanna win it so we’ll see how it goes.

So what were your expectations for this tournament? You guys came in seeded number 3 obviously, do you think that’s fair? Do you think you’ll out-perform that even?

Fantastic, I hope you get there too. Final question. You get complete creative control over VALORANT for a day, you can buff or nerf anyone, what’s the plan?

I would buff Yoru because I play Yoru on Bind

Yeah, I would buff Yoru I think. The gun out animation when you get out of the ult, I think I would make it faster. Yeah that’s it I think the fake steps are good. And I would nerf… I would nerf Jett. You know the bug that they had where the gun out was slower? Yeah I would give that a slower time after the dash, and I would switch the abilities, the updraft would be free and the dash wouldn’t be and I think that’s it.