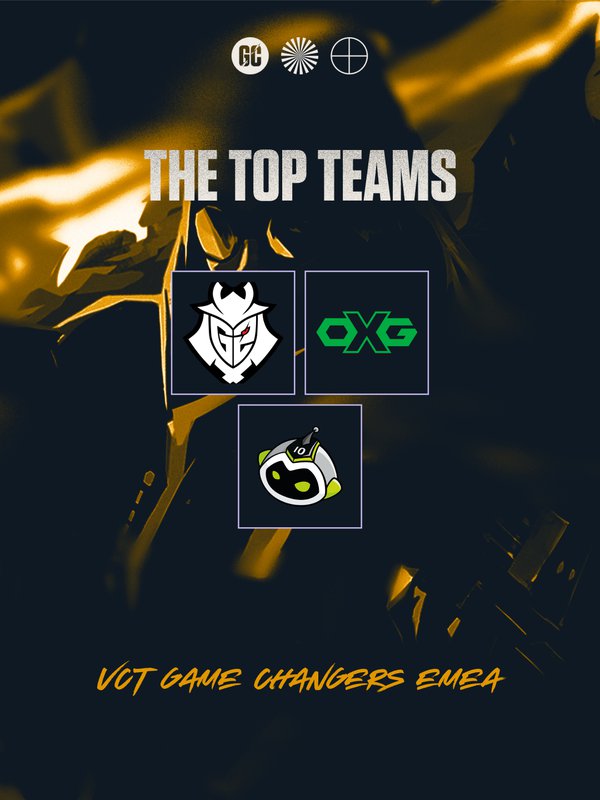 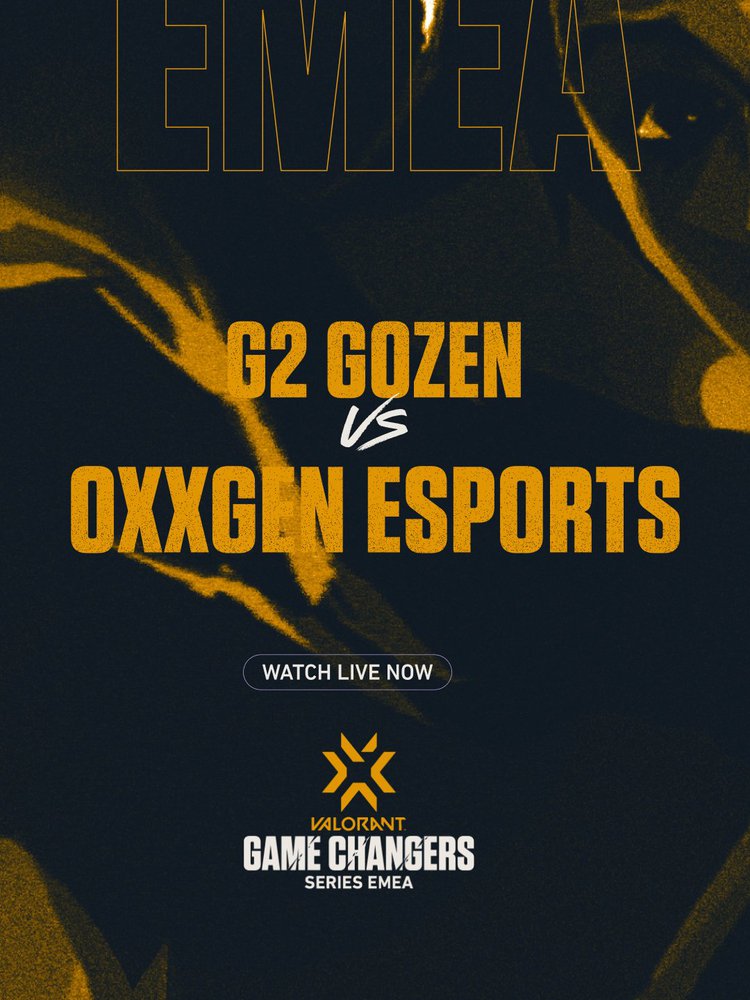 The first map was Icebox and was picked by Oxxygen Esports, the Turkish organization was undefeated in this map on the tournament so they were seen as the favorites to take the series lead.

However, despite a close first-half that saw Oxxygen Esports leading 7-5 going into half-time, G2 Gozen put on a clinical in their attacking side in the second half, despite losing the pistol the European roster was able to bounce back and win the next five rounds, Oxxygen Esports had no answers for G2 Gozen offense, and G2 Gozen lead by a great performance from aNNja on Jett won the map 13-9 and took the series lead. 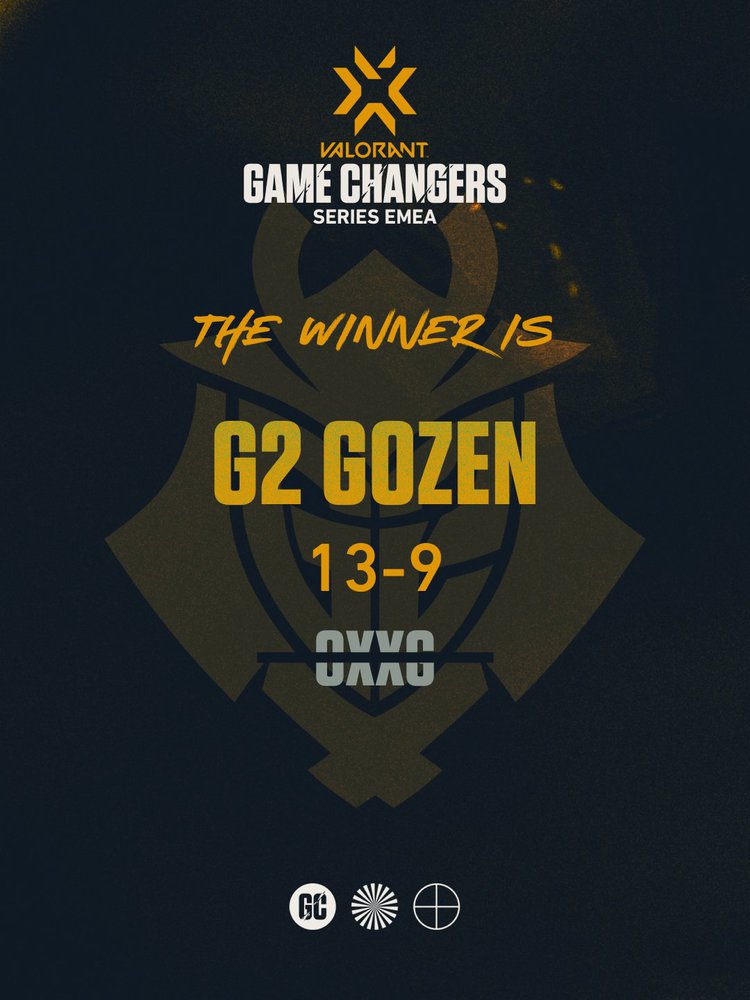 In the second map, on Haven, we once again had a very close game, G2 Gozen lead 7-5 going into the half-time, in the star of the second half the European team won the first three rounds and was close to claiming the map and series victory.

Despite that, Oxxygen Esports never gave up, and just like G2 Gozen did in the first map they were also able to put into display their force on the attacking side, the Turkish team won five rounds in a row and close the distance to 10-9, G2 Gozen was still able to win the next round making it 11-9, but Oxxygen Esports attacking side proved to be too strong, and they won the map 13-11 tying the series.

For the second map ness on Jett and Gia on Cypher were the stand-out players. 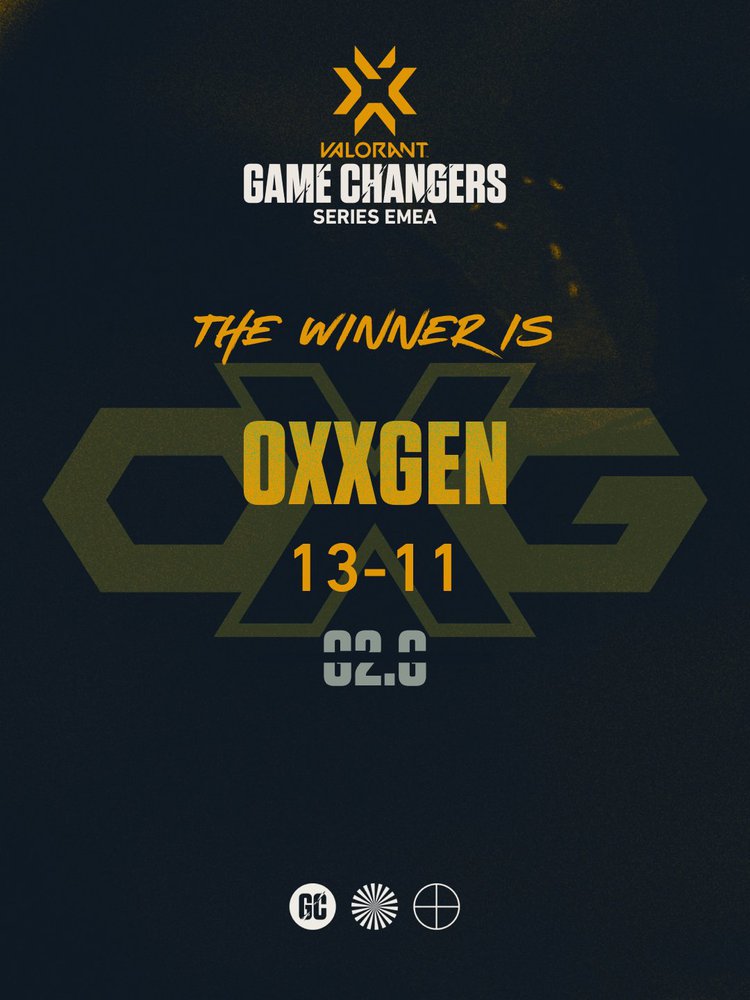 The third and deciding map of the series was Breeze, and it was very similar to the second map, G2 Gozen was better in the first half on the attacking side where they ended the half with a 7-5 lead.

However, just like on Haven, Oxxygen Esports was able to bounce back in the attacking side and took the map 13-10, and the series 2-1 advancing to the Grand Final. 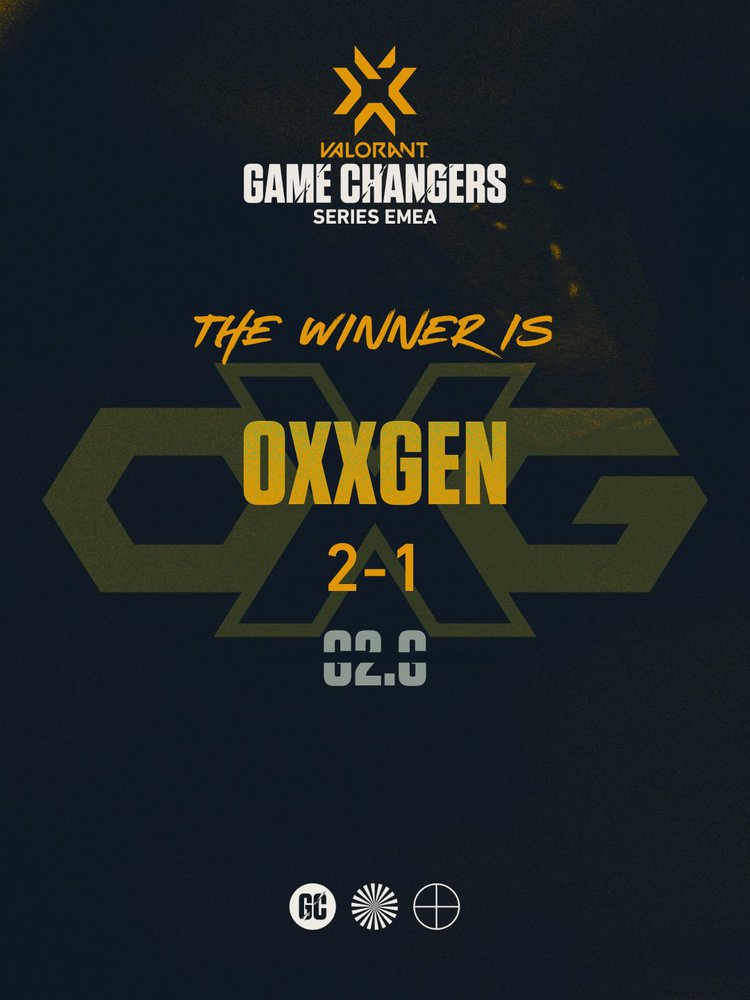 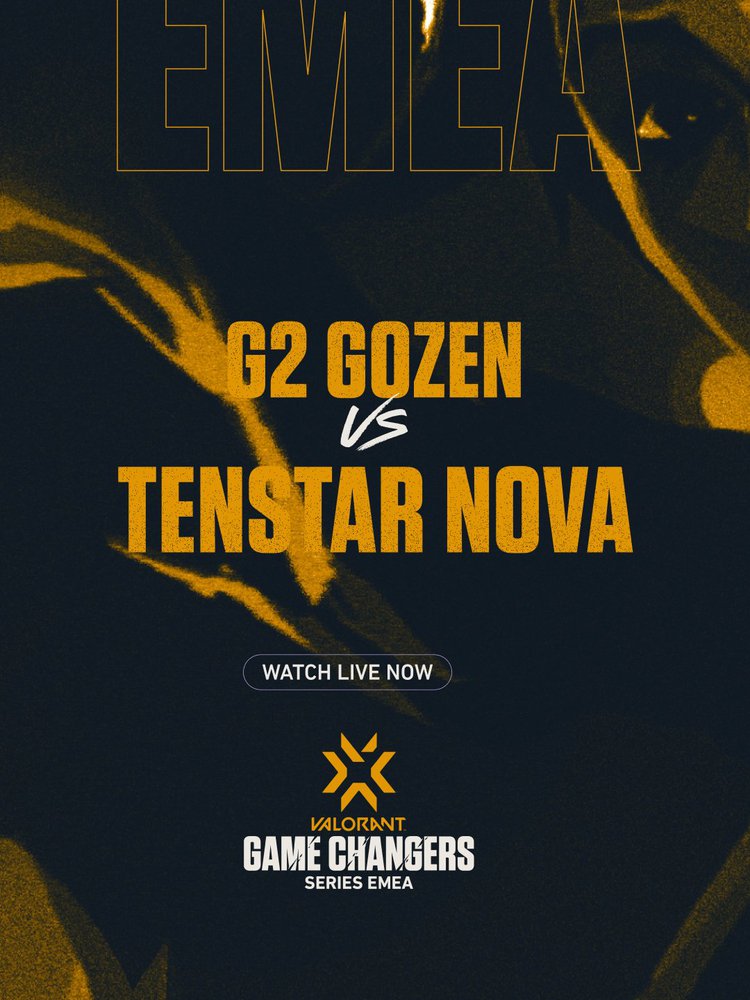 In the second series of the day TENSTAR NOVA faced against G2 Gozen in the Lower Bracket final with both teams' tournament life on the line.

This was the second time both teams faced off in the tournament with G2 Gozen having defeated TENSTAR in the Upper Semifinals.

The first map of the series was Split, and it was an incredible close map, both teams showed to be more comfortable on the defensive, with well-executed retakes and good reads, they both won their respective half 7-5 and took the game into overtime.

In overtime, TENSTAR NOVA was able to come out on top and won the first map 14-12. 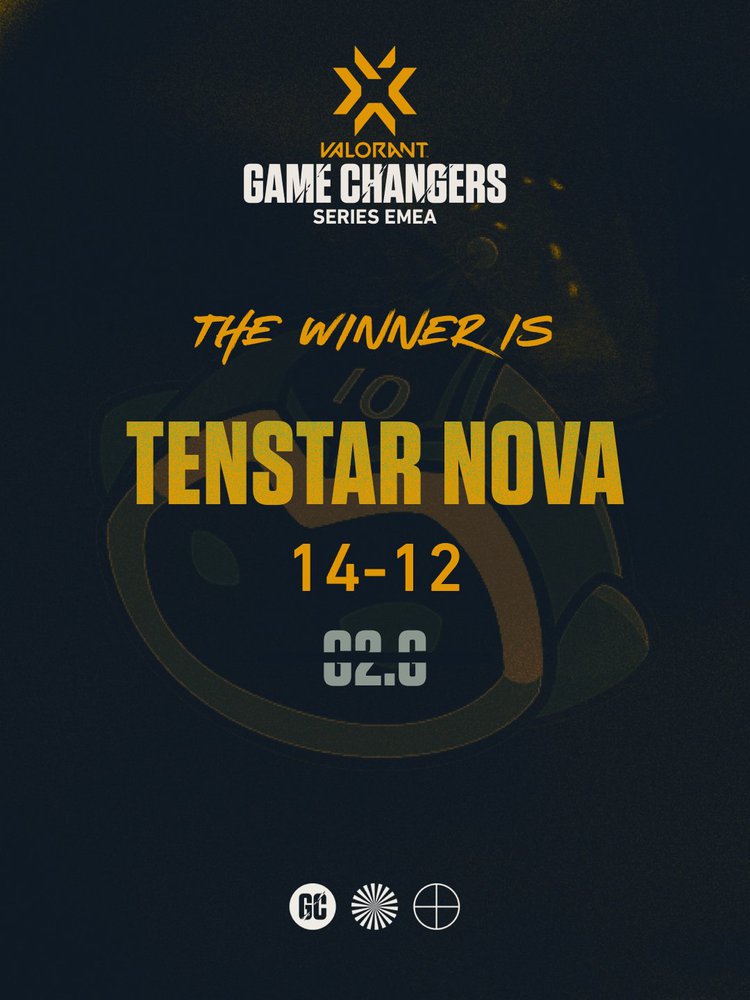 The second map Ascent was a pure show of dominance by TENSTAR Nova, on the defensive side, the French team won 11 rounds and went into halftime with an 11-1 lead and with a foot in the Grands Finals.

However, G2 Gozen came out swinging in the second half, winning five rounds in a row and attempting to mount a comeback.

Despite that great second-half start for G2 Gozen, it wasn't enough and TENSTAR NOVA ended up taking the map 13-8 and took the series 2-1, avenging their early tournament loos to G2 Gozen and advancing to the Grand Finals where they will face up against Oxxygen Esports tomorrow at 1:00 PM CET.