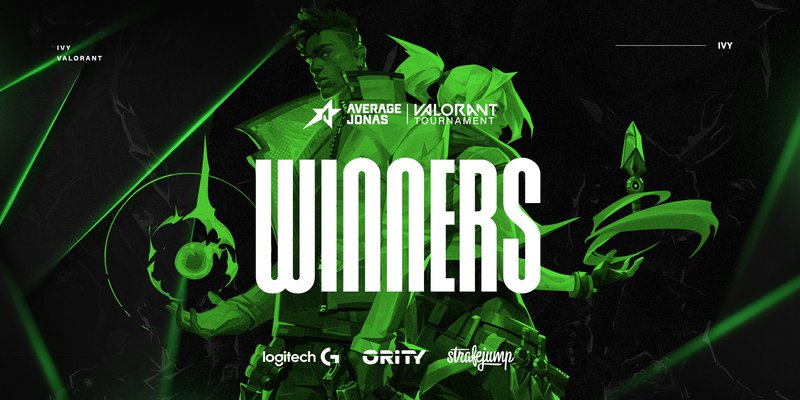 In the tournament participated 128 teams from the United Kingdom, Nordic countries and Ireland. In the grand-final, IVY met with Norwegian team GiefKalash.

In the first map, Icebox, GiefKalash thanks to vong's performance on Reyna (33-19) clinched the victory on overtimes, 14:12.

In the second map, Haven, IVY managed to crush the opponent 13:4. GiefKalash came out with all guns blazing on the decider map and ran all over the IVY defence to race to a commanding 4-1 lead.

But IVY were able to end the first half with a tied score. GiefKalash again started the half from 4-1, but IVY again closed the gap, and won the third map 13:11 to become the champions.

For the victory in Average Jonas Tournament Series, IVY receive $3,000.