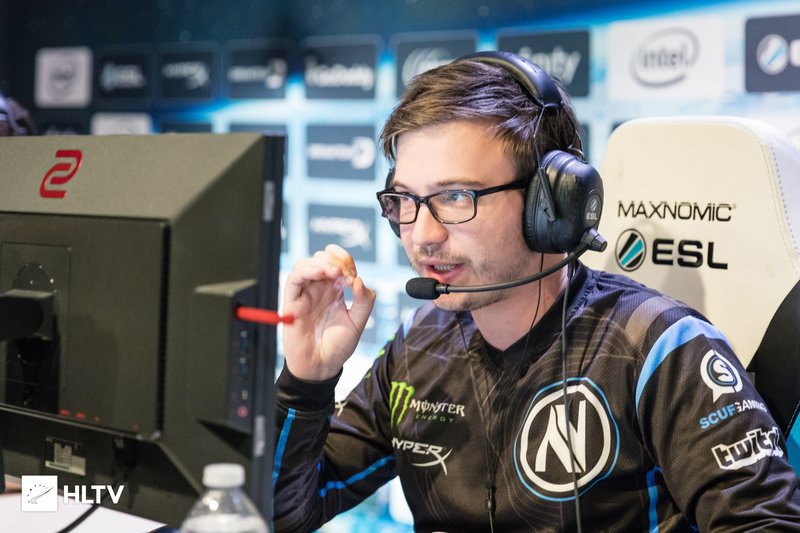 Previously, Happy played as professional player in CS:S and CS:GO. In the last version of Counter-Strike, he won two Majors, in 2014 and 2015 with Team LDLC and EnVyUs. In the beginning of 2020 he retired from CS:GO. During his career in Valve's shooter, Vincent earned $489,737.

In Valorant, he came in last May, performed in French mix StartedFromCS. Then he joined Giants,  from where he went to Excel Esports. Today, it became known that he joined the French team - Team BDS.

The Happy's debut in Team BDS will be today in match against TENSTAR within Red Bull Home Ground #2.