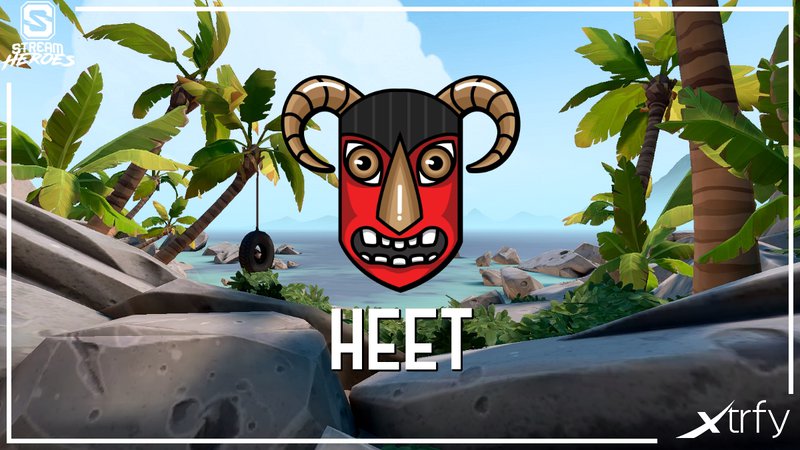 Kevin "Barcode" Bana, who was benched in early October, return to main roster. The fifth player become Eemi "Embo" Luomi, who previously performing in 2G4L and Reject$. Bzt, baddyG and Szimpli remained from the outermost line-up.

You can see the new HEET roster in Razer Invitational Europe, which will take place from 4th to 8th of November. Also, HEET receive the invite for PLE.GG: VALORANT Nations Circuit Season 2.