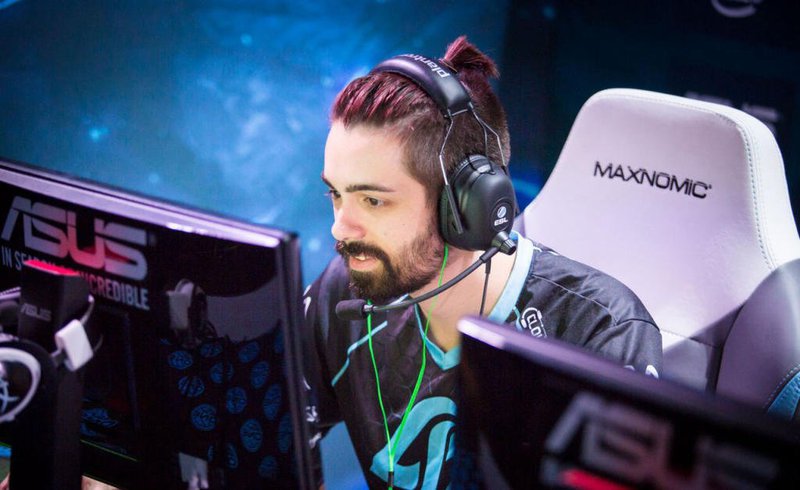 NRG Esports have announced that they have completed the signing of former TSM player James "hazed" Jobb.

Firstly, hazed said goodbye to the TSM organization, for which he spoke since May last year.

In a couple of minutes, NRG Esports have announced the signing hazed.

It will be possible to see the new NRG Esports roster in action tomorrow as part of the Valorant Elite Showdown.