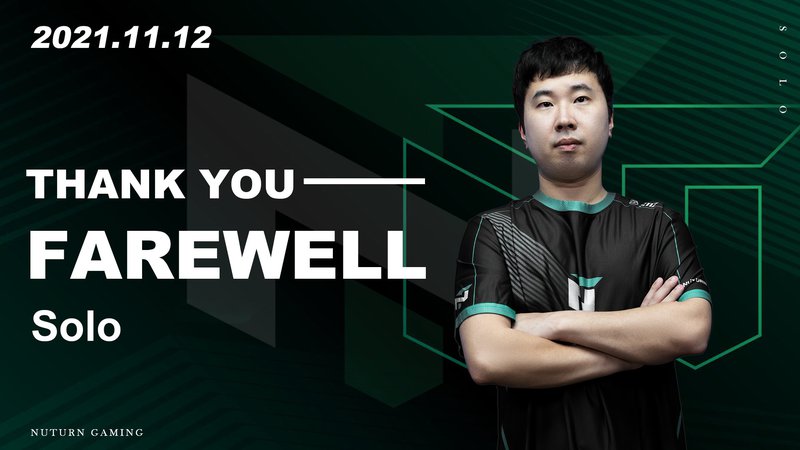 solo is one of the most famous player from South Korea. He started career in esports from 2001, playing CS 1.6. He was known as a player of e-STRO team, which took 2nd place at ESWC 2008. Then he resumed his career in CS:GO, played about three years in MVP PK, triumphed at CS:GO Asia Summit and eXTREMESLAND ZOWIE Asia CS:GO 2018.

In last year he again returned to esports, became the coach of PROPARTY. On 1st January 2021 solo announced the joining to NUTURN Gaming. He helped his team to win VCT 2021: Korea Stage 2 Challengers and took 3rd place at VCT 2021: Stage 2 Masters - Reykjavík. Then NUTURN Gaming didn't qualify for Masters Berlin and VALORANT Champions.

Now in active roster of NUTURN Gaming are only two players: peri and Hyeoni.