The Guard appoint mCe as coach 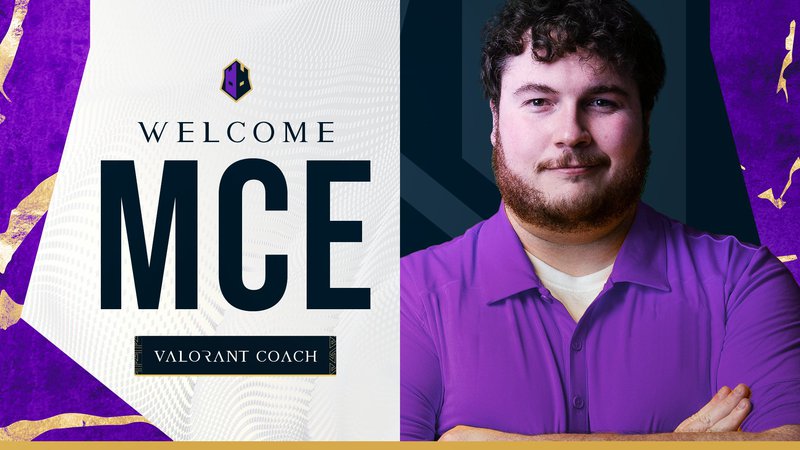 Matthew "mCe" Elmore has been hired to coach The Guard's team, the organization announced.

Previously, mCe worked as a coach in Gen.G, from February until August 2021. He helped team to take 3rd place at VCT 2021: North America Stage 1 Masters.

The only thing left to do is to wait for who will complete the team for the next season.