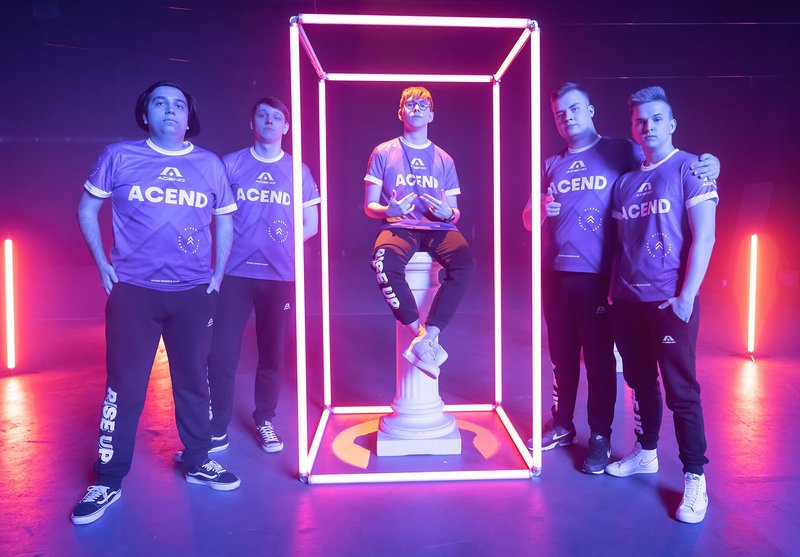 Acend won against Movistar Riders 3:0 in the grand-final of LVP - Rising Series - Finale.

The LVP - Rising Series - Finale was held in two stages: the group stage and the playoffs. Two best teams from each group secured spots in playoffs. In the first semifinals, Acend beat Team Finest. In the second, Movistar Riders won against UCAM Esports Club.

In the grand-final, which took place on LAN in Barcelona, today, Acend sweep their opponent 3:0. On Bind, Movistar Riders lost the first half, but then Acend managed to outright win the second pistol round, which helped them to win on Bind 13:6.

In the same way, Acend managed to beat the opponent on Split, 13:6. On Ascent, Acend were able to crush their opponent in the first half, 10:2. Movistar Riders managed to close the gap, 8:11, but Acend took two last rounds, winning the third map 13:8.