stax: "I want us to become a team that is revered as the best team in the world" 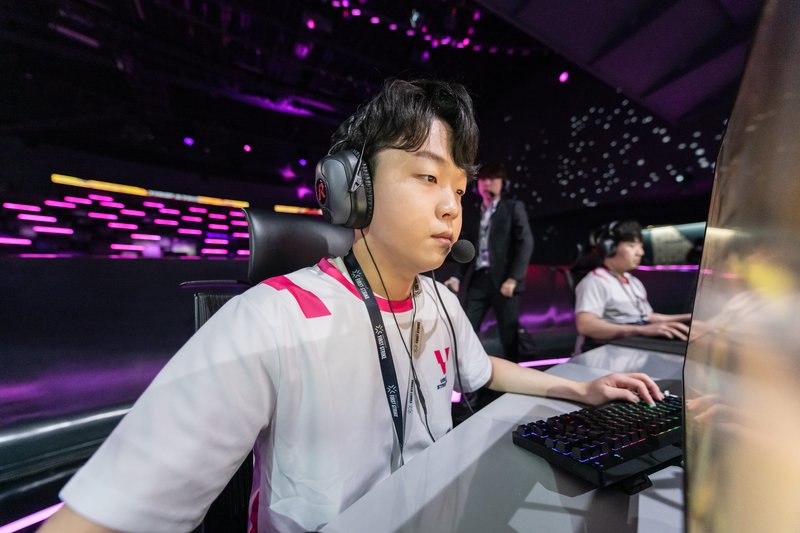 Ahead of the VALORANT Champions, Vision Strikers IGL, Kim "stax" Gu-taek told us about their bootcamp in Europe, what their coaches are doing, and shared the team's goals.

AL: You gathered for a bootcamp in Germany, even had a small LAN with Angry Titans. How do you feel in general in Europe, is the level of teams very different here and in Korea?

stax: In comparison to Asia, I think VALORANT in Europe features a lot more teams and consequently more varieties in terms of play style. This makes practicing here a lot more competitive and impactful, but I do think that Asian teams are not too below the European level as many people think.

AL: This will be your second LAN tournament in Europe this year. What lesson have you learned from your first trip to Berlin, perhaps you’ve changed your approach to training?

stax: In Masters 3 Berlin, our team had some players who had never played on an international stage before, and I definitely think there was some nervousness involved. Now that we have this experience under our belt, I think we were able to grow more as a team.

AL: Recently, Fracture appeared in the map pool. How do you like this map, whether you like it or not?

stax: To be honest, I’m still trying to get used to a map without a ‘mid’. But I think this also makes the map completely unique, and I’m excited to see what new approaches will be made on this map.

AL: You came to the bootcamp with a large delegation. Six players, three coaches. What role do your three coaches play in the training process? Describe each of them using just one word.

stax: termi - He’s the main coach who pinpoints our mistakes and elaborates on how we can fix some parts of our games.
glow - glow is a coach who listens to our comms and points out what was misinterpreted or clears up any confusion when we play

ARGENCY - ARGENCY is the brain of our team, who comes up with new strategies and positions for each map, and also give quick feedback after each scrim. 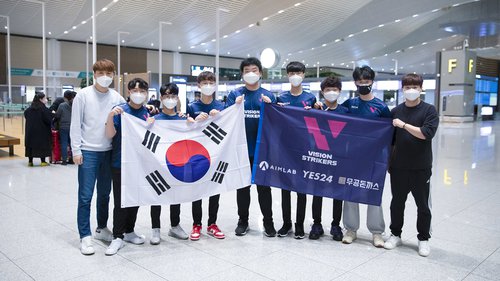 AL: What are your expectations of VALORANT Champions 2021? Do you set any specific goals? Select three favorites in your opinion.

stax: My goal, as well as my teammates’, is obviously winning VALORANT Champions.
I want us to become a team that is revered as the best team in the world, and for us to staple our names in the VALORANT community as some of the best players to have ever played the game.

Vision Strikers made it to Group D, at VALORANT Champions, along with Cloud9, Fnatic and FULL SENSE. We're wishing Vision Strikers and, personally, stax, good luck in the tournament and all the very best.