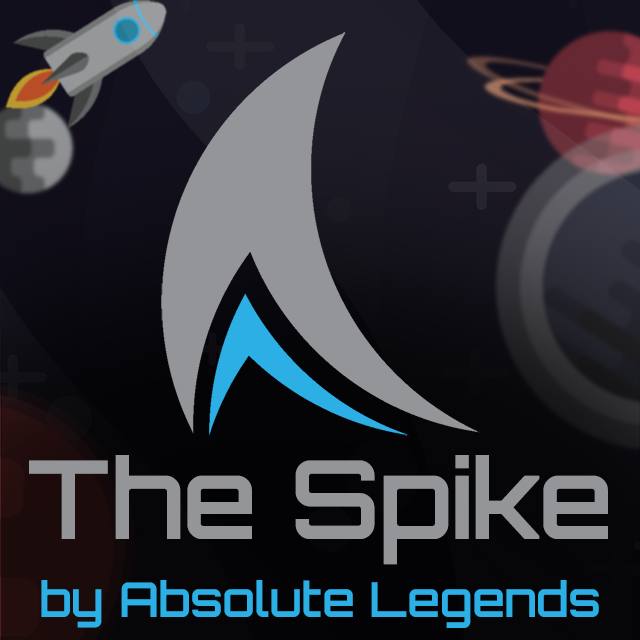 The new episode of your weekly Valorant podcast about all the news of the competitive scene is already out.

On this new episode of Plant The Spike your hosts, Absolute Legends writer Carriço, analyst Big Time, and the owner of Heet Gaming Timmy, will talk about the most relevant news of the last week of the Valorant competitive scene.

The hosts will talk about Acend and their victory at LVP Rising Series Finale, and what that can mean to the team going into champions.

Another topic will be the G2 Esports rumored roster moves, talking about who can be a good fit for the team and what were the major problems that lead the team to make roster changes.

As always the hosts will also share their opinion on what's happening in the female scene, with this week's main point of this topic being the VCT EMEA Game Changers 3, general thoughts on the tournament, and predictions for the winner.

The trio will also discuss Sentinels adding a coach, 100 Thieves rumored roster changes, and an overall discussion of the biggest transfers that happened this week or are rumored to happen.

These are just some of the topics covered on the podcast, if you want to hear about the rest you can check the podcast on Spotify.

If you are a lover of Valorant and the Valorant professional scene you will for sure love the podcast, as it touches the topics from various points of view, the fan pov, the owner and organization pov, and the analyst pov.