Magnum: "Everyone knows that Vision Strikers are pretty scary" 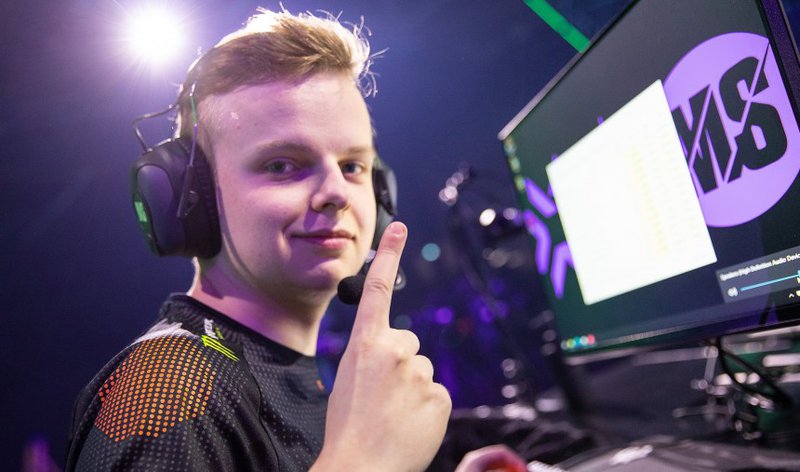 Ahead of VALORANT Champions, we talk with Magnum about upcoming tournament, Anderzz role in a team and their rivals in group D.

AL: How was your bootcamp? Was it the most productive of all?

Magnum: Yes, I'd say since we've done multiple bootcamps, we're trying to learn and improve the next one, so with that we highly increased the effectiveness of the kit.

AL: In August, you extended your contract with Fnatic until 2024. How did you feel at that moment? Did that give you more confidence and motivation? 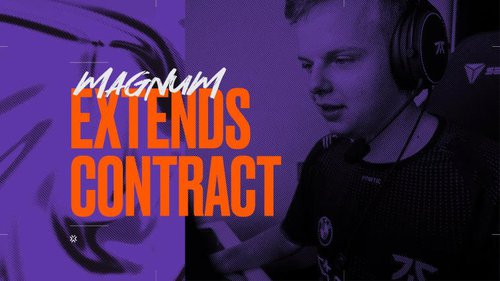 Magnum: Ah, yes, kinda. Even if I didn't, I would still be confident, but yes, it was nice to be able to sign that.

AL: You have a second coach in the same August, Anderzzz. What prompted you to sign him, and what role does he play in the team? 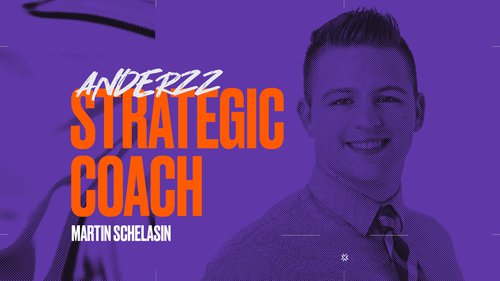 Magnum: Well, we've been in talk with him, mainly mini, for longer than us. But as a person who barely plays the game brings a huge impact into our team. His role is strategic coach, so our playbook is mainly made from his ideas.

AL: Between Red Bull and LVP Rising Series #3 was a two-month break in competitive. How did you personally feel these last two months, with no tournaments, without competition? How hard was it morally, or maybe it wasn’t?

Magnum: I think, personally, I took it more as a practice, because our main goal is Champions, but yes, morally fine, it showed us a lot of gaps, which we luckily fixed.

AL: At Valorant Champions, I can say that you have probably the “group of death”. With you: Vision Strikers, Cloud9 and Full SENSE. What do you personally think of your rivals, and who do you think is your biggest competition for first place in the group?

Magnum: I think Cloud9, just because they're one of the best teams in their region, and I take NA as 2nd best region in Valorant, so for me. But as everyone knows that Vision Strikers are pretty scary. FULL SENSE can surprise since they are taken as the best from their region.

AL: Fracture is the last map to be added to the map-pool so far. You played one game on this map, and won 13-3. What can you say about this map, like it or not?

Magnum: I'd say one scrim unlike it, 2nd one u hate it. So I don't know, it's a nice idea at the same time weird idea (map layout).

AL: It is clear that each team comes to the tournament and sets itself the goal of winning it. Name three favorites for the championship at VALORANT Champions, in your opinion. 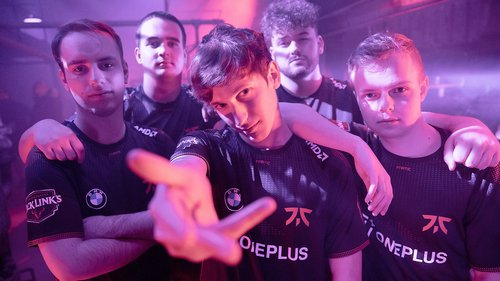 Fnatic made it to Group D, at VALORANT Champions, along with Cloud9, Fnatic and FULL SENSE. We're wishing Fnatic and, personally, Magnum, good luck in the tournament and all the very best.