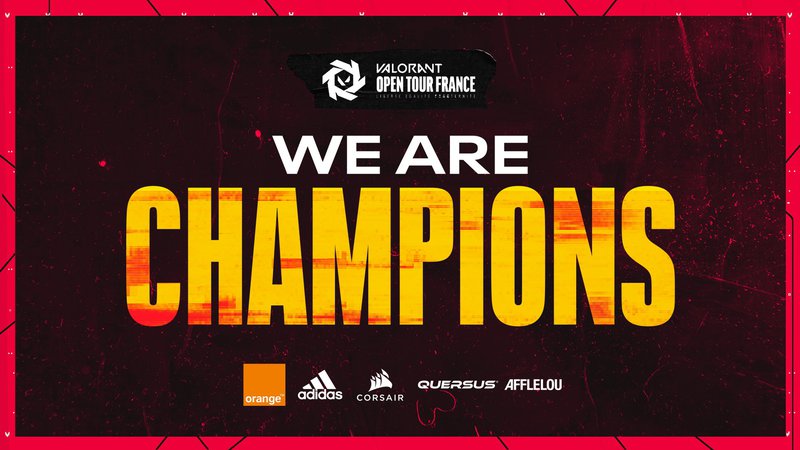 The teams played this match on LAN, in Lyon, France. Team Vitality managed to win the first map, Fracture, 13:7, crushed their opponent 10:2 in the first half. Further, Alliance were able to beat the opponent on Ascent, 13:10, clinched the victory from the score 10:10.

Team Vitality looked solidly in the first half on the third map, where they won 9:3. Alliance had a chance to close the gap, but after an incredible clutch 1vs2 by ShadoW, Team Vitality won Breeze 13:9.

On Icebox, the teams showed an equal game, ended the first half 6:6. But Vitality's defense was more convincing than Alliance's. bramz and co, allowed to take only 3 rounds, won in response - 7.