BORKUM: "We're here to play our own style" 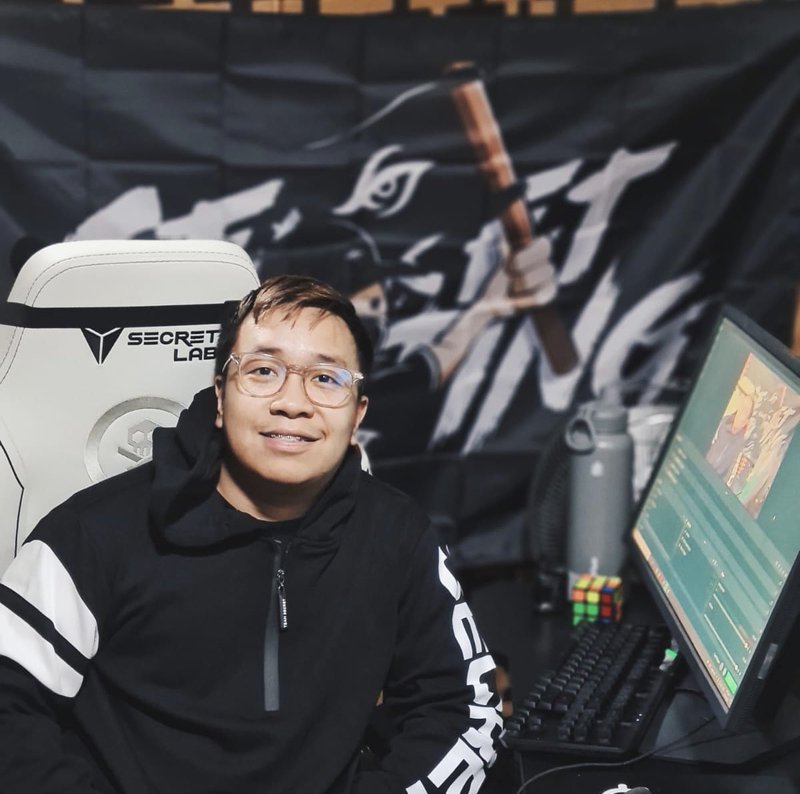 Ahead of VALORANT Champions, we talk with BORKUM about the team's preparation before the tournament, his expectations and Gibo's role in the team.

AL: This is your first tournament for a team in Europe. How would you rate acclimatization and your preparation for the tournament?
BORKUM: I rate 10/10, because everyone is doing their specific role, and we manage to fix our mistakes/errors. After the scrim we talk about what happened, what we can do next time around with those certain situations, most importantly our reactions and communication to each other.
AL: Coaches play different roles in each team. Briefly tell us about Gibo and his role in the team as a coach.
BORKUM: He was our life coach before we go to Team Secret, but Gibo's role right now is watching and recording some of our scrim matches. He will show the rounds, that caused losing the round, and will discuss it immediately. Like for now, he's focusing in-game. 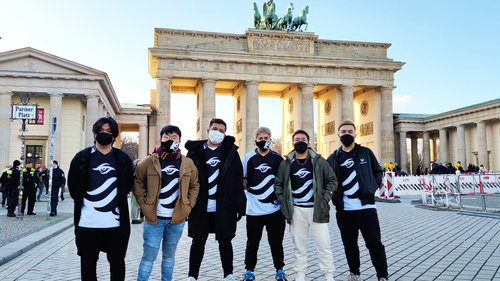 AL: You have a solid track record at CS:GO, including several international tournaments. What are your expectations before VALORANT champions?
BORKUM: I'm expecting more excitement for me, because VALORANT right now is unique, when it comes to abilities, how other regions adapt to another, and what would be their response to different playstyles.
I hope my international tournament experience will help me to step up in the game and especially for my team.
AL: Your first opponent in the tournament is Gambit, one of the best teams in the world at the moment. What are your expectations from this match and from the group as a whole?
BORKUM: Unfortunately, this should be our 2nd time around here in Berlin, Germany. But we didn't make it to the Masters, and right now we're here to play our own style like we have nothing to lose.
AL: You don’t have any official matches at Fracture. Do you prepare this map for this tournament?
BORKUM: We're ready to play Fracture anytime, and we discussed it already. But we depend on the other team's map pool.
AL: It is clear that each team comes to the tournament and sets itself the goal of winning it. Name three favorites for the championship, in your opinion.
BORKUM:
Team Secret made it to Group C, at VALORANT Champions, along with Gambit Esports, Team Vikings and Crazy Raccoon. We're wishing Team Secret and, personally, BORKUM, good luck in the tournament and all the very best.
Comments
No comments yet
Please login to leave a comment.
Login
Recent News