Riot Games issued a verdict over the use of a banned camera in a match between Vivo Keyd and Acend.

Yesterday, on the 3rd of December, the Brazilian team played against Acend. The score was 1:1 and Breeze was the third map. Vivo Keyd in attack won the first half 8:4, and went to the defense. Here they have used the camera exploit 6th times, which helped them to win the match. 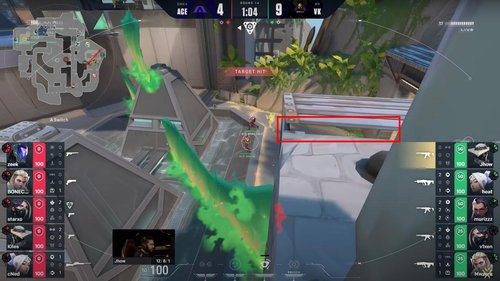 A few hours after the end of the match, Riot Games gave a verdict on the matter.

As a result, the victory on Breeze (13:9) was awarded to Acend, and it is they who will play today against Envy in the match for reaching the playoffs. And Vivo Keyd will play with X10 CRIT in the lower bracket of Group A.