GMT Esports and their roster parted ways on mutual agreement, the roster is now currently the best-unsigned squad in Europe.

Today via Twitter xenon announced that the roster and GMT Esports agreed to mutually part ways after being in the organization for one year.

While under the GMT Esports banner this squad was able to achieve some great results and showed a good level of play, with five first-place finishes and two third/fourth-place finishes, finishing the year of 2021 with a total of 30000$ in earnings. 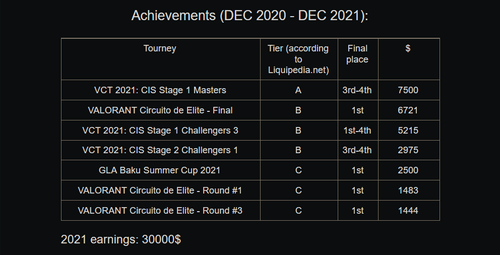 The roster announced they will add SimonD4rk since PurpO joined FishkaVTom, and will compete under the name of 5MOKES until they find a new organization.

With the potential this team showed will on GMT Esports, and with a good curriculum in the past year there should be plenty of organizations interested in them and we will certainly see them finding a new home in the near future.