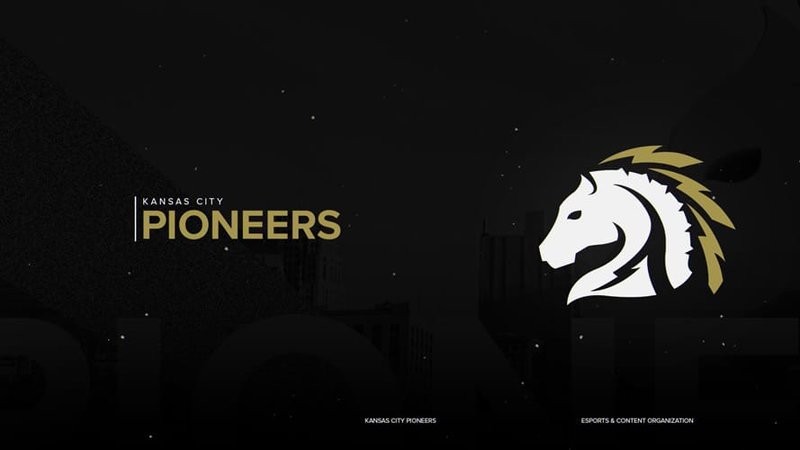 Pioneers sign thief, Critical and Wedid for a VALORANT roster, the organization have announced.

With this roster, Pioneers were able to win the recent Valorant Elite Showdown, beating the Pittsburgh Knights in the final with a score of 2:1. thief and Critical were in trial period since October, Wedid joined in November, after departure from NRG, where he played from this June until September.