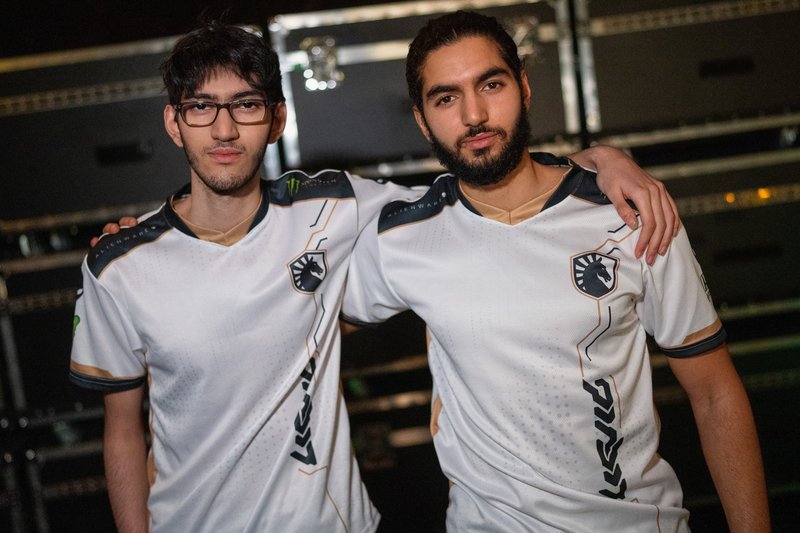 The playoffs is already started, let's talk about two quaterfinals at VALORANT Champions.

The first match of playoffs was not was not particularly bright, but quite interesting. Team Secret, who has a very good Icebox, and won on this map against Gambit 13:6, surprisily lost against Acend 8:13. I want to admit good perfomance by cNed on Jett, who droped 25 kills, when his main opponent, DubsteP, only 16.

On the second map, everything was even easier. Acend crushed Team Secret 13:6, and secured the spot in semifinal. 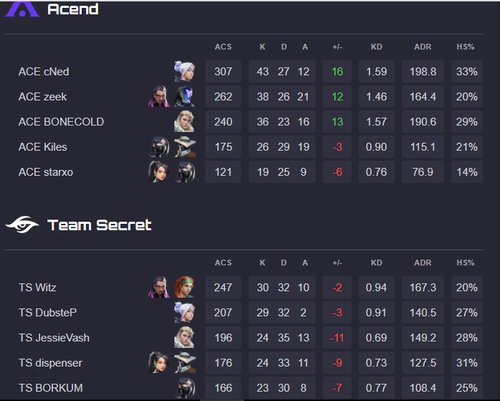 In the second match of the game day, Team Liquid managed to extend his unbeaten streak to 13 matches. North America's last hope fell from their hands - Cloud9 Blue. Although both games weren't very simple. The teams fought an equal battle on Bind, ending the first half there 6:6.

Then the teams exchanged a series of rounds: first, Team Liquid won three in a row, then Cloud9 Blue - 4. But the last word remained with ScreaM and his guys. Four rounds in a row at the end, 26 kills from the Belgian and his team took the lead.

A similar scenario was repeated on the second map. Cloud9 Blue won the first half 7:5, then Team Liquid overtook them, but Cloud9 Blue did not give up and took the matter to 11:12.

But Team Liquid was unbeaten on this day, took the last round on Ascent, and won 13:11. 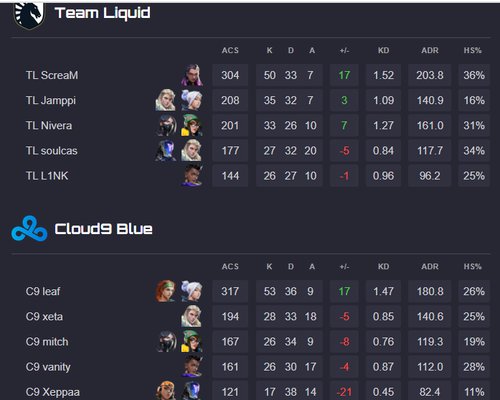 On 9th of December, two more matches will be played: Gambit vs. X10 CRIT and Fnatic against KRU Esports.