keznitdeuS "Gambit has an unpredictable playstyle" 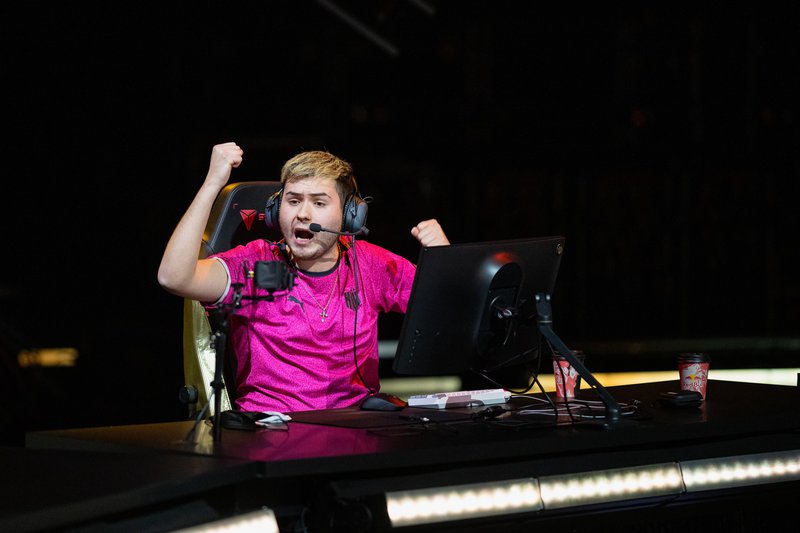 Carriço: How do you think you match up with Gambit in terms of playstyle, and what would it mean for you and your team to reach the final and potentially facing Liquid on it?

keznitdeuS: Gambit Esports has a very unpredictable game/playstyle,  Nats plays alone most of the time, and I hope we can reach the final, but I don't like to talk about it before we even play or semifinals match.

Kru Esports has been the most surprising team in the tournament, only a few believed the squad was going to be able to get out of the group stage but the team has proved everyone wrong, eliminating Sentinels on the group's stage, knocking out European team Fnatic in the quarterfinals, and are a now a real candidate to win the tournament.

keznitdeuS is Kru Esports superstar and has even gained the nickname of LATAM s1mple, his performances throughout the tournament have been incredible, the player has been training at least 12 hours a day during Valorant Champions, despite having admitted that isn't the best for his mental health, he will do everything in his power to win this tournament and take the trophy to the LATAM region.

You can watch Kru Esports Semifinals Press conference credits to Pedro Romero, keznitdeuS answer to this question happens at the very beginning of the press conference.