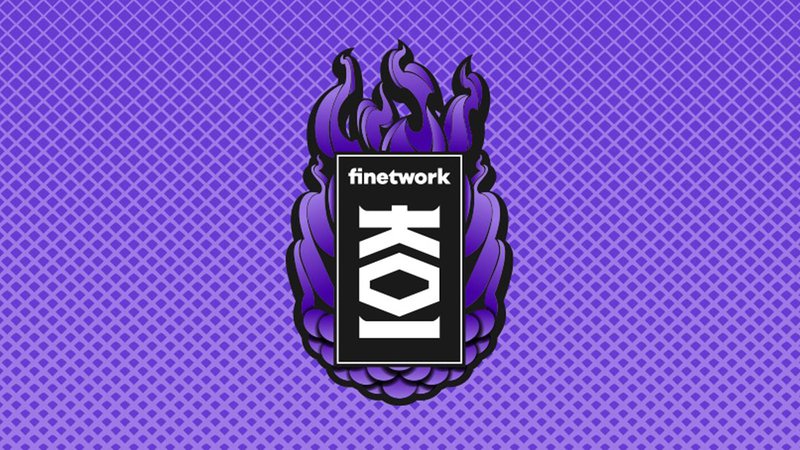 The new Spanish organization KOI have announced the entering in VALORANT esports scene.

Core of the roster: Sacake, PHYRN and shrew played in last season in UCAM Esports Club together with a coach Aska. starkk came to KOI from SAW, and Team Finest was last H1ber's team.