Dsyre Esports announce MAGiK and complete their roster for 2022 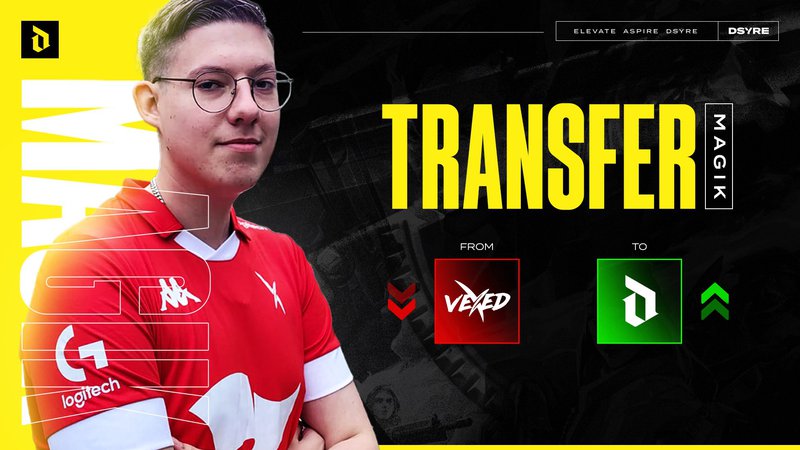 He will take the main controller role on the team.

We also know how the rest of the roster from Dysre Esports will look like.

TURKO previously from SuperMassive Blaze, MASS3R, bipo, both remain from the last Dsyre Esports roster, MARUQW, and sytu former Futbolsit coach will be the team head coach, this is their complete lineup for 2022.

This roster will compete in the open qualifier for the EMEA Challengers 1 that starts next Monday.

With some big names on the squad, you should definitely look forward to seeing Dysre Esports new lineup in action.