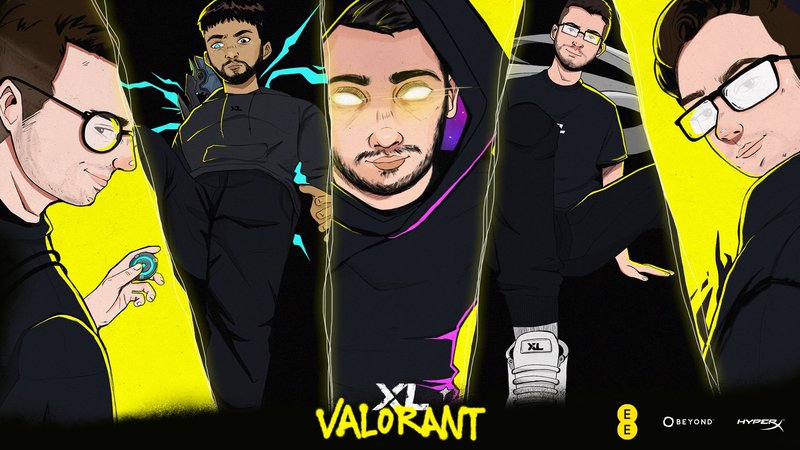 EXCEL have revealed their new lineup with Muhammad "Moe40" Hariff as the only remaining player from the team's previous iteration.

EXCEL signed a international roster for this season, around Muhammad "Moe40" Hariff, who joined the British organization in last June. With him in EXCEL will perform ozzy, former G2 Esports stand-in, chiwawa, who previously played in Ninjas in Pyjamas. Also, former OG player, ellement, and last one - paTiTek, former G2 and Team Heretics member.