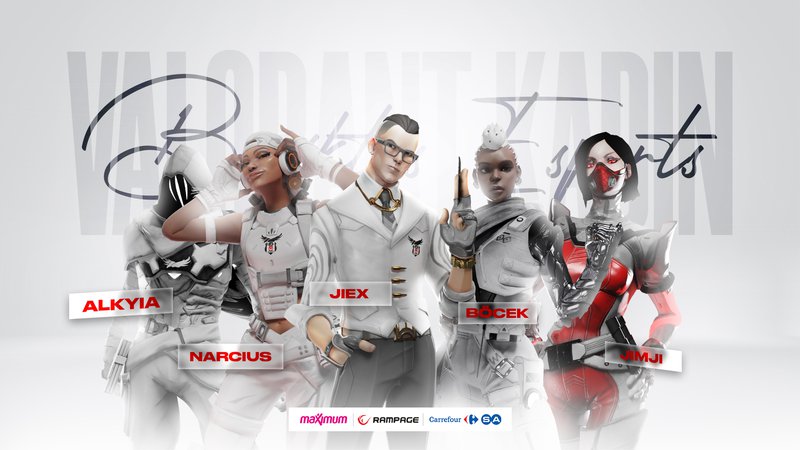 Beşiktaş Esports had entered the female competitive scene last year but didn't find the success they were hoping for. Only Jimji stayed from the previous roster.

With this roster, they hope to become the best team in Turkey, and one of the best in the EMEA region.

Beşiktaş Esports roster is the following: