Wave.roxie about the start of the season: "I’m very happy with what we achieved" 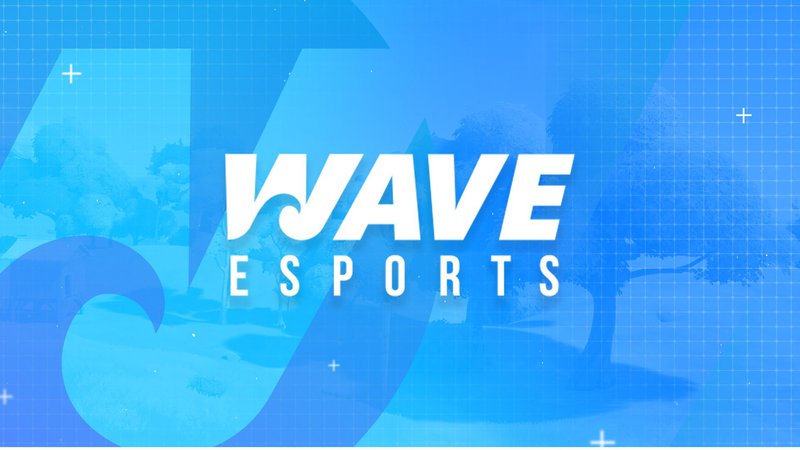 After qualifying with Wave Esports for VRL DACH League, we talk with Povilas "roxie" Krivelis about his new in-game role, recent results of the team and future of DeepMans. 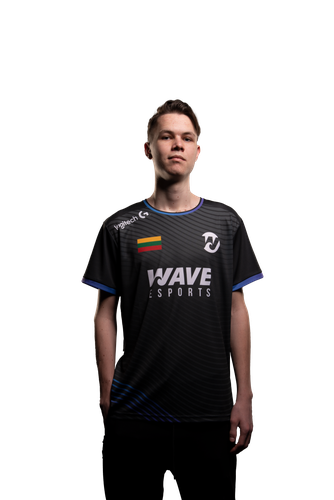 roxie had a good run with IVY in the second half of 2021. Together with team, he won Nerd Town Masters 2021, took 3th-4th at Meta Open Valorant and 3rd place at Kingdom Calling #3. roxie describes his time in IVY in the following way: "For me, it was a learning experience. I played with experienced players, WayLander and WorldEdit. We didn’t continue to play as five because I received an offer from Wave Esports."

Now with him in Wave also playing his former teammate from IVY, Feeqn. He joined the team when roxie became an IGL, and they needed a player: "Firstly, I was invited as a support player. After I took an IGL role in Wave, we switched roles in a team, and we required a Sentinel player, so we invited Feeqn."

On 4th of January, Wave Esports have announced the new VALORANT roster, which included murii, roxie, Feeqn, DeepMans and Bgg. Together, the team twice reached top-16 at Europe Stage 1 Challengers Open Qualifiers. Then they managed to qualify for VRL 2022 DACH: Evolution Stage 1.

"We had a bootcamp at 1337 Camp. Unfortunately, we couldn’t bring Bgg with us due to Covid-19 restrictions. We played together for almost three weeks. In my opinion, we played well for a young team. Let’s say that we have inexperienced players, I feel like only murii is the most experienced in the team. We managed to beat strong teams like: Giants, got revenge on Team Queso, NOM, Penta and Dsyre," roxie said.

"Unfortunately, in the 2nd Open Qualifier, we fell down to LDN UTD. I think that we should not regret it or anything, we did an insane comeback on Fracture against them. They are a strong team individually, and as a team they’re playing for a long time together, their map pool - huge.

Overall, I think we made a great improvement, we got closer as a team, and it’s just beginning for us."

In a new team, roxie acquired a new role for himself - in-game leader. He admitted his former teammate WayLander, who was IGL in his last team, and he said that Jan taught him a lot.

In the context of expectations, Wave's captain says that he was pleased with the result that his team achieved: "To qualify for the DACH league, for sure. About open qualifiers, top 16 I expected, maybe even higher. It depends on what bracket we have gotten. It’s also the reason why we made a bootcamp, to be all closer together, and share energy to succeed more. I’m very happy with what we achieved."

Generally, roxie liked the format of this season, but noted the small break between Open Qualifiers and qualifiers for Regional Leagues.

"Open Qualifiers is fine, bo3 straight away. However, I didn’t like the break between open qualifiers and regional leagues, because we had only a two days break, so we as a team didn’t have a normal break. We have first break days only after qualifying for DACH league. 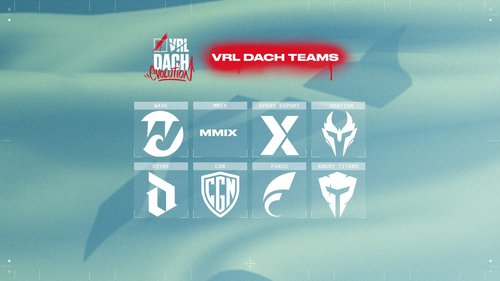 I don’t have a real preference, but about the format which we have in DACH League: bo2, playing against each other, 1-2 matches per week, it’s not giving a lot of pressure for us, we will just take it step by step. Also, we will have pracc days between the official matches, rather than just grinding the tournament day by day."

Together with roxie in Wave Esports playing young Turkish player Yiğithan "DeepMans" Kesici, who showed in official matches great performance on Jett, Phoenix and Raze. I asked roxie, can DeepMans be as cNed and about his potential in general.

"Yes, he can. But as we know, he is only 16-years-old, it’s his first time, and hasn’t gotten much competitive experience yet. I can see it already showing up when we need it in the worst cases, when we are down or need some ideas. I think that it’s only the matter of the motivation he's going to have to improve, and listen to the players, which are more experienced than him, and help him to improve.

If he is going to stay around the wrong people, I feel like it might take longer, but I think that he is in a good place right now, and for sure he can be one of the best players in Europe, probably in the world."

Together with players in Wave Esports also working people, who help them to achieve as much as possible. 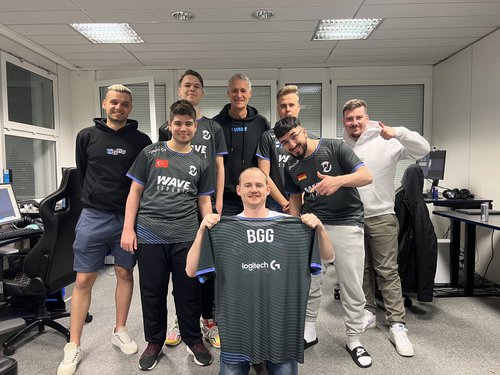 "We have Itopata, our head coach. He is usually with us on praccs, tournaments, helping us with strats and basics. Forrest is our analyst. He is helping us to gather the information about teams and watching the praccs.

MR G is our performance coach, who works with us as a mental coach, helping the team to bring together, helping us to better individually in our heads, and step forward as a team rather than individuals."

In conclusion, we talked with roxie about future updates in Valorant, which personally he is waiting for now: "In my opinion, it should be the demos that we require right now. We will spectate each player, POV, and even not only your teammates, also enemy’s, so you can explore more.

One more thing, I feel that we need to change the smoker meta in the game, because we can see pretty much Astra in every single game. As well, I want to see Omen buff or Astra nerf a bit, so we can have a variety of smokers in the game."

We want to wish all the best for roxie and Wave Esports in the upcoming VRL 2022 DACH: Evolution Stage 1.