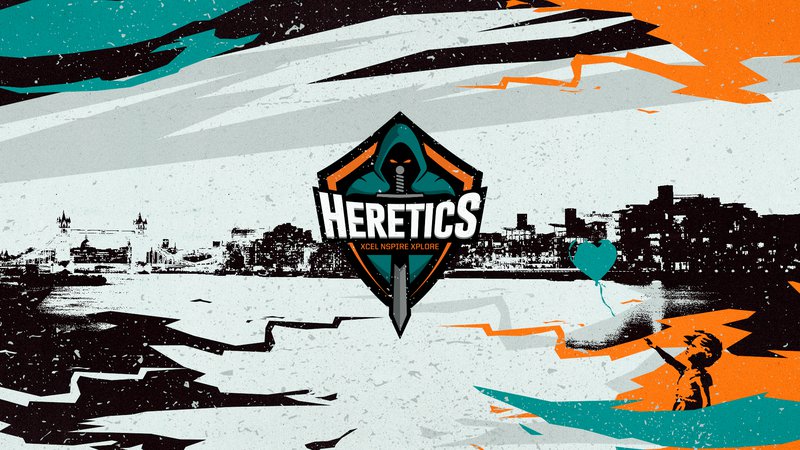 According to reports from Dot Esports and Upcomer, Heretics decided to make two changes in their Valorant roster ahead of VRL Spain.

According to Dot Esports, Heretics will bench TENZKI and release al0rante from their VALORANT roster. This may have been due to a poor start to the season, as the Heretics didn't even qualify for Closed Qualifiers for the EMEA Stage 1 Challengers.

According to Upcomer, Heretic had already signed new players for Valorant roster. Mario "PoPiFres" Gonzalez and Alhan "Jakexd" Meguenni will be the newest member of Heretics.

The first tournament for new Heretics roster will be the VRL 2022 Spain: Rising Stage 1, which will start on 15th of February.