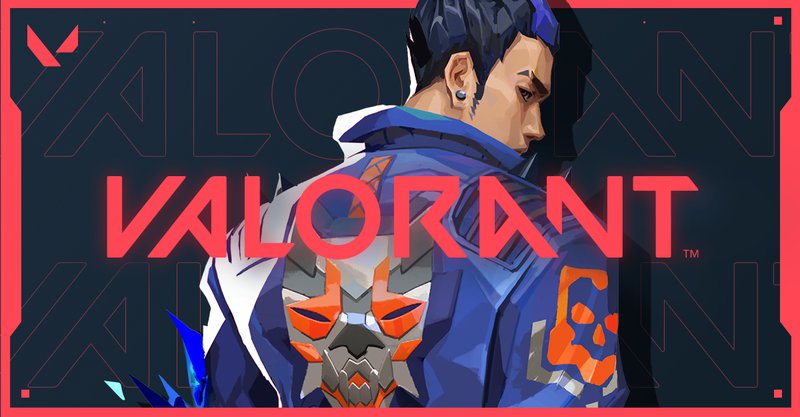 Riot Games released more information about the upcoming rework Yoru is going to get.

Yoru has been one of the less-picked Agents in the game. He is considered by many casual and professional players as the worst duelist in the game.

This rework is another attempt by Riot to make the Agent viable for ranked and competitive play.

Fakeout is now a full copy of Yoru. It runs in a straight line and when damaged it explodes and debuffs the enemies.

When clone Yoru is shot it will face in the direction of the shooter and flash towards his position.

Teammates will be able to tell the difference between the Yoru clone and the real one, while enemies will not.

Riot devs said the following about the new animation on Fakeout: "There needs to be cohesion with what the decoy looks like, how it looks when starting to explode (so that you know something is about to happen) and finally the effect. All of these come together to create a thematically cohesive moment that also communicates the gameplay clearly. Some early explorations down that route."

You can watch the new ability in action. Credits to Mike Valorant Leaks.

This ability got infinitely better and Yoru mains are for sure happy about this upcoming change.

Riot didn't make major changes to Gatecrash. A puddle will appear on the ground after a fake teleport, that is the only "new" thing.

Riot's dev said: "The big thing here is the “puddle” left on the ground after a fake teleport. While the goal of the fake teleport is to create confusion about Yoru’s location, you should be able to go to where the fake teleport occurred, and then understand whether the real Yoru is around, or was it a misdirection?"

Yoru ultimate suffered major changes. Now while on Dimensional Drift Yoru is no longer visible to enemies. He can cast all of his utility. Nearsigth was removed, but enemies can still hear his footsteps.

There was also a delay added when casting Dimensional Drift that prevents the invulnerability frame.

Riot devs said these changes are made in order to: "we wanted to fix some of the unintended play patterns that have shown up in-game, and instead give Yoru the tools to gain ground on enemies using stealth and initiate the rest of his team to follow."

These changes will be up on Episode 2 of ACT 4 so Yoru mains will still have to wait.

Comments
Tim
-
Feb 08 at 8:09 PM
This is my guy
Please login to leave a comment.
Login
Recent News