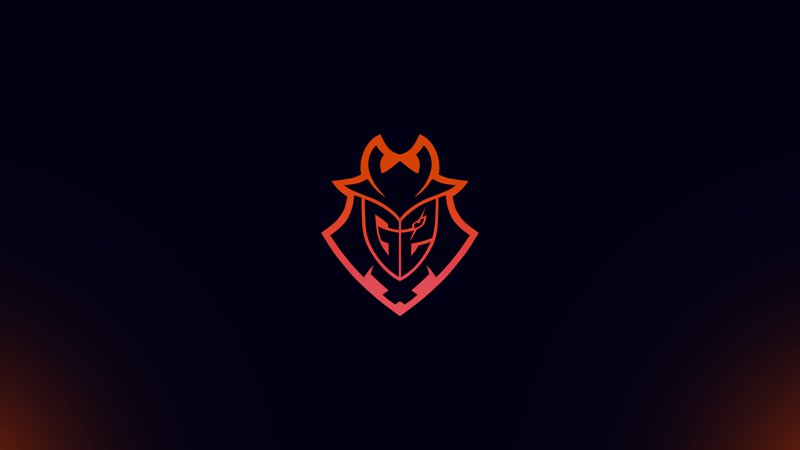 G2 have announced the returning of Oscar "mixwell" Cañellas Colocho to the active roster.

Originally before the start of VCT 2022 season, mixwell was in active roster of G2's VALORANT team. But after failing first Europe Qualifier for Challengers, keloqz, who was on bench, replaced the Spanish player in active roster.

With French player G2 managed to qualify for EMEA Stage 1 Challengers, and now they're going in Group B with record 1-1, won against SuperMassive Blaze and lost against Fnatic.

G2 will play the next match at EMEA Stage 1 Challengers on this Saturday, 26th of February, against BBL Esports.