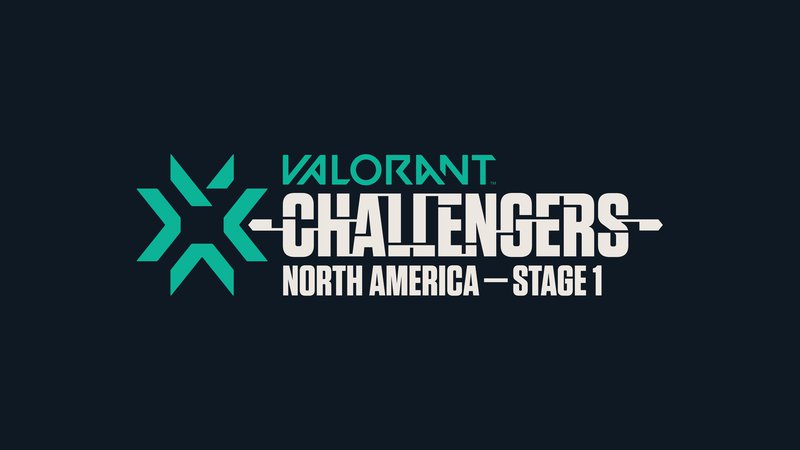 We got to a critical point of Champions Tour North America Stage 1: Challengers. Week four will dictate who will advance to the playoffs, and who will see their tournament's hopes burn.

Without further ado, let's get right into the matches. 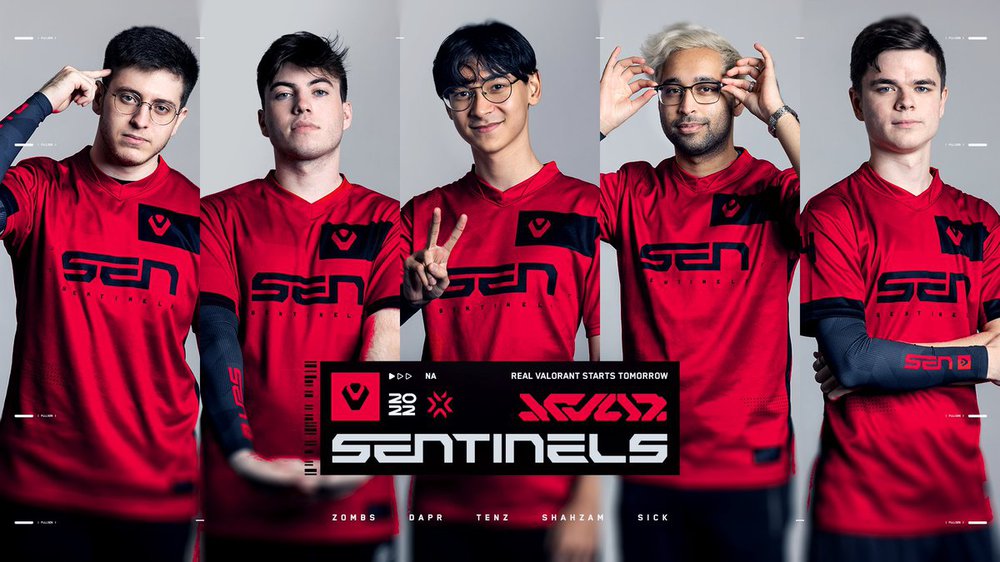 Both teams come from a loss, with Sentinels losing 2-1 to Optic Gaming while RISE lost 2-0 to Knights. Despite the scoreline against Optic indicating the series was a close one that is not totally true.

On Bind, one of Sentinels' best maps, Optic Gaming completely steamrolled the Master Reykjavic winners with a 13-2 scoreline. Optic Gaming read Sentinels like a book in that first map, on the attacking side Sentinels wasn't able to get anything going.

This is a doe or die game for RISE, but the team is just too hit or miss currently. They weren't able to show consistent until now, and I think Sentinels despite not showing that great level everyone was expecting from them, are still a better team, with also better individual players.

The Guard vs Evil Geniuses

Two teams on the completely opposite side of the spectrum. The Guard sits at the top of group A still undefeated, while Evil Geniuses still hasn't won a series.

There isn't much to say about this series. The Guard just looks like the much better team right now, and I would be surprised if Evil Geniuses would be able to take a map of them.

Another supposedly easy prediction. Cloud9 looked really good against Evil Geniuses. Despite having dropped one map, they still looked dominant in the two maps they won.

Luminosity Gaming also comes from a 2-1 win over 100 Thieves, but that was a very close series against a 100 Thieves team that had just changed two players in the roster in that same week.

Cloud9 just looks like the better team, they are undefeated and will for sure want to continue that way.

This is probably the most important gaming of the weekend in terms of the race for playoffs.

Knights come from a 2-0 victory over RISE, in a game where they looked good and well prepared, but where RISE also didn't look that good.

As for NRG they have still to win a series. However, they had a very close series versus Sentinels in the first series of the VCT, and last week also played a great series versus V1. All three maps were very close and NRG could have come out of that series with the win.

This is a very close game, I definitely feel this can go either way. I think NRG will take this series. They looked really good last week despite losing versus V1. They are a much better team than what their 0-3 scoreline suggests.

Furthermore, they must win this series to keep their playoff dream alive.

This can be a much closer series than what most expect. XSET looked really good at the start of the league, but their performance has dipped a bit since then.

As for 100 Thieves they did two roster changes in the middle of the league, and it´s impossible for you to create synergy and develop a deep playbook in two weeks.

With a win, XSET will book their ticket for the playoffs. 100 Thieves need to win so the hope of reaching playoffs stays alive.

I think XSET will take this one. It wouldn't surprise me if it ends up being a close series by I think the fact XSET have been together for much longer than 100 Thieves will end up giving them the edge.

No doubt the game of the week. Two of the best teams in North America will face off with the first place of group B on the line.

Version1 is undefeated so far but NRG just pushed them to the edge last week, and showed there are some faults you can explore in V1 game.

Optic Gaming didn't start this VCT in the best way, but since then the team looks better and better with each passing week. Last week against Sentinels they were really well prepared especially in BIND.

Two be honest this is a 50-50 game, there are multiple arguments I can make for each side, and one thing is certain, this series will be amazing.

I will predict Optic Gaming to win it. They already played against a great team like Sentinels, while V1 still wasn't played against a team of that level. Yes, they are undefeated but they played against what many will argue the weakest teams in the group. I still think V1 is a top 3 team in the region right now so it will be fun to see this matchup.

Oh, and Optic Gaming got yay.

Don't forget to leave your predictions in the comments.