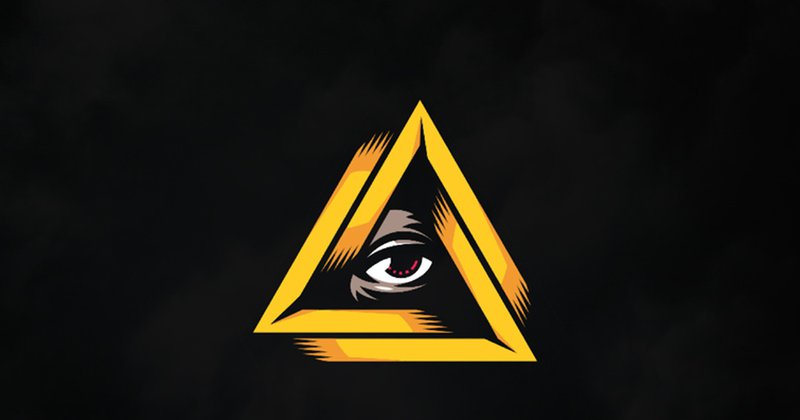 The team will compete under tag GODSENT IRIS: