The group stage of North America Stage 1 Challengers is coming to an end, and it’s time to talk about teams, which disappointed fans with their poor performance at this event.

Famous team 100 Thieves, the winners of First Strike NA, top 4 of Masters Berlin, had a disaster start of the season. They received a direct invite for NA Challengers and introduced two new players: ec1s and BabyJ. At first glance, this roster looked strong and had chances to qualify for Masters. The team arrived at bootcamp in Texas and had time for preparation. It turned out quite the opposite.

The new roster of 100 Thieves made a debut against Cloud9. 13:10 on the first map, 13:6 on the second. Okay, Cloud9 is the only NA team, that attended the playoffs at Champions, and losing a match against them was predictable. Next match - against The Guard. Then there was a tipping point. The score in series 1:1, decide map - Ascent. The Guard crushed 100 Thieves 13:0, surprised them by Sage pick, and buried this roster. Less than 24 hours later, 100 Thieves parted ways with ec1s and BabyJ. They were replaced by jcStani and bang.

It was predictable that young players couldn’t change this difficult situation. 100 Thieves lost the next two matches against Luminosity and XSET, finally losing all chances for a playoff. It means that for participating in the next Challengers, they will need to play open qualifiers.

Is it a big failure? Yes. With resources, tier-1 players in a team, 100 Thieves played very poorly. 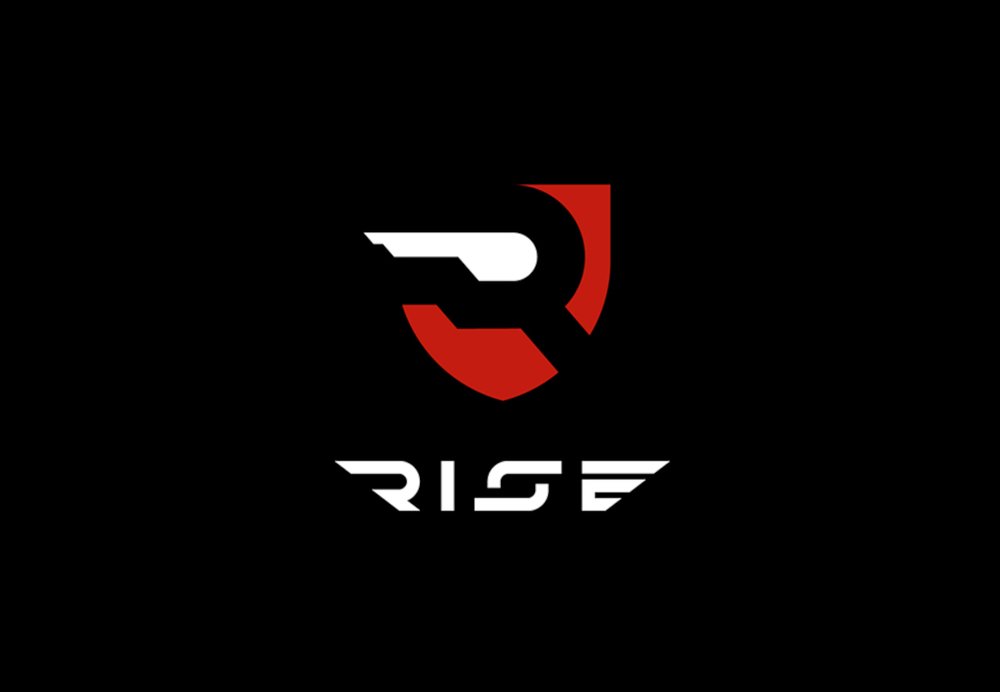 With Rise we have another situation. It’s a young team, players who have been playing together since last July, they stopped a step away from Champions, lost in the final of Last Chance Qualifier.

For the new season, they came in the same line-up, qualifying for Challengers through 2nd open qualifier. In the first match, they managed to beat OpTic, ex-Team Envy. Quite a good start to the season. After that, Rise lost four matches in a row. No one could have imagined such a turn of events. It’s okay if their matches were so close, but Version1 beat them twice 13:6, NRG - 13:7, and 13:4. Very strange to see this performance by Rise. It is safe to say that there will be changes in this team very soon. But who will leave, and who will stay - is not yet known.

It can already be said that the next Challengers will be more interesting than this, as many teams will have to regain their lost positions. A playoff is coming, the two best teams from NA will arrive at the Masters, which will take place in Reykjavik from April 10-24.