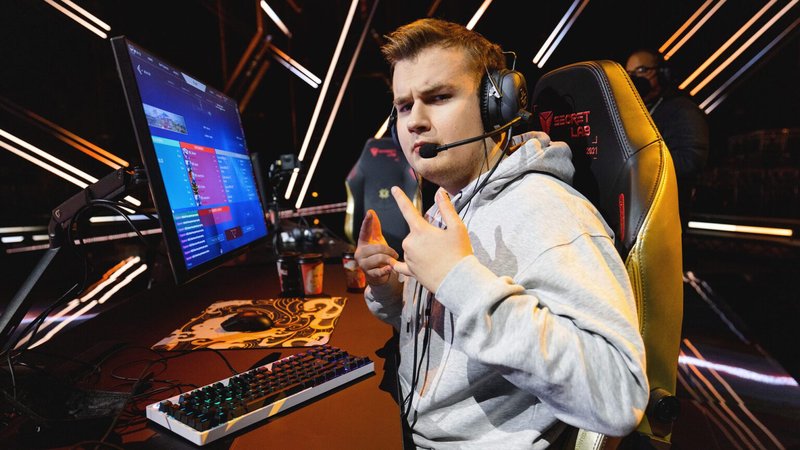 Acend have announced that Santeri "BONECOLD" Sassi was benched today.

BONECOLD was an original member of Acend Valorant roster. Together with a team, the Finnish IGL won several big tournaments, including VALORANT Champions 2021 with $1,000,000 prize pool. In the beginning of this season, all players re-signed contracts with the organization. Acend finished EMEA Stage 1 Challengers on 4th place in group B, didn't attend to the playoffs, and lost all chances for qualifying to Masters.

In their statement, Acend announced that "BONECOLD remains under contract but is free to explore new opportunities".

Early Aleksander "zeek" Zygmunt missed last match in group B at EMEA Stage 1 Challengers due to mental problems. He was replaced by purp0. Acend lost against BBL Esports 1:2.

Shahzam affirms he found out Sentinels dropped him through leaks
The IGL of the North American team, Sentinels, Shahzeb "ShahZaM" Khan found out that he wasn't going to be on the team for next season right during the Twitch broadcast via a leak.
06/10/2022
1135 Views