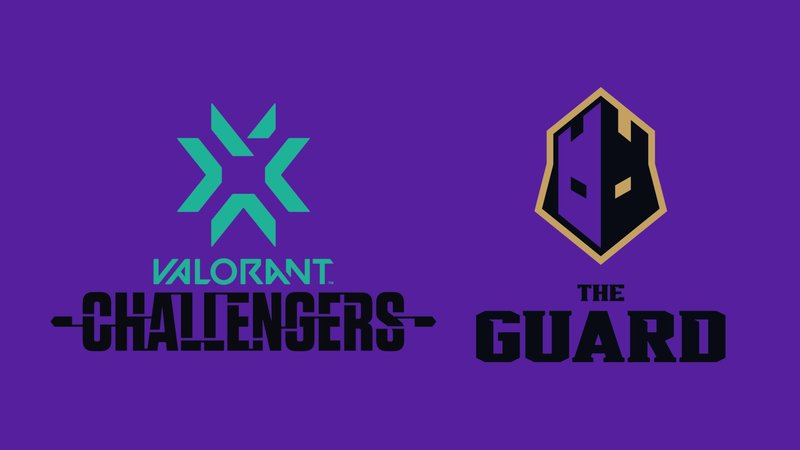 The Guard are your North American Stage 1 VCT Challengers Champions! (That's quite a title!)

After an intense 4 maps and one not-so-intense map on Breeze, the 10 players between OpTic Gaming and The Guard have had a true test of endurance throughout the whole 4 hour series of amazing VALORANT gameplay! But as you already know, or may not have known before clicking this, The Guard had just a bit more firepower than OpTic's VALORANT team.

Both teams have already got a spot locked in for the Masters 1 event over in Reykjavik before this match, but with $50k for the first place here at Challengers, all of the players have still tried their absolute hardest in all 5 of the maps. 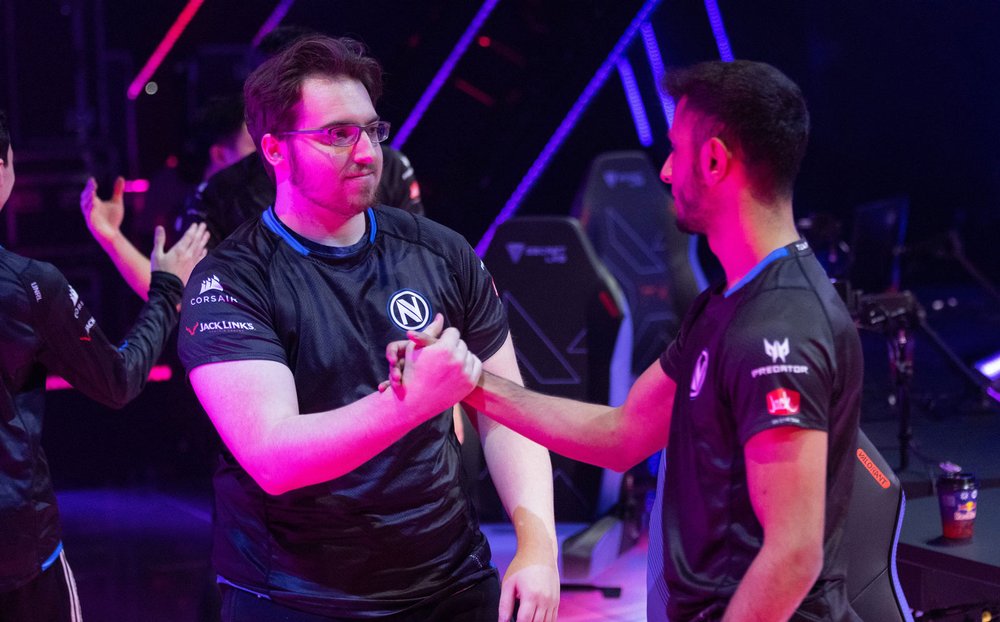 This isn't the first time this OpTic Gaming roster has been to a LAN event for VALORANT. Formerly under the name of Team Envy, the squad of former North American CS:GO talents built round the core of Pujan "FNS" Mehta, Victor "Victor" Wong and Austin "Crashies" Roberts have been showing consistent results throughout the entire VALORANT Champions Tour and have been considered to be in the Top 3 of most people's power rankings for the region.

The Guard however, have only established themselves as a team back in December with players with all sorts of backgrounds. Jonah "JonahP" Pulice was a former aspiring CS:GO pro, Ha "Sayaplayer" Jung-woo was a former Overwatch player known for his Widowmaker play who made the switch to Valorant about a year and a half ago, and Trent "trent" Cairns was just a standard ranked demon.

After the acquisition of Trent after the benching of Harrison "psalm" Chang, The Guard have been making a run through the latest major tournaments with only one event that they haven't appeared in the grand finals of. Who knew? The key to being the number one VALORANT team in North America is to acquire a Korean Jett! 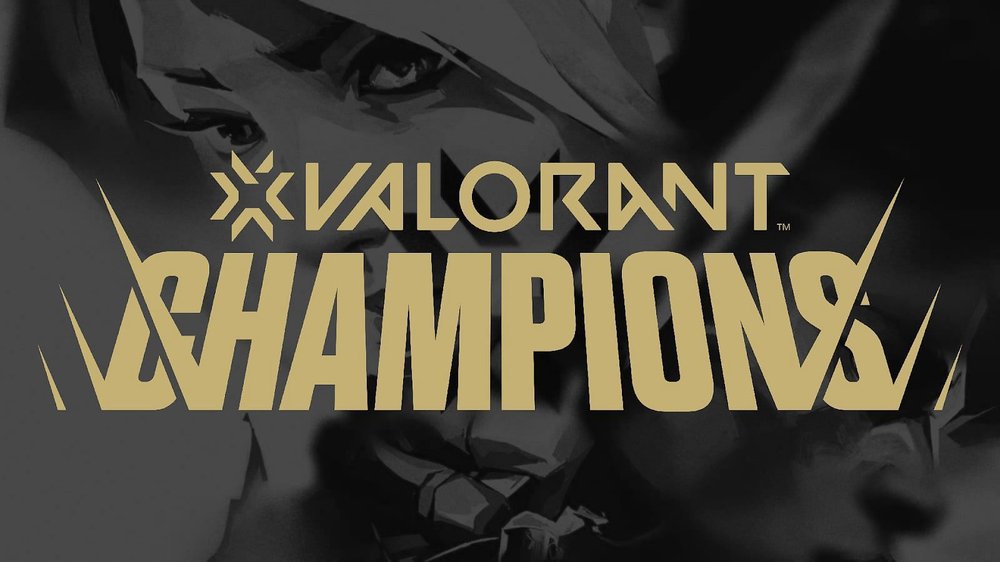 The team can only get better from now, and so does the competition. We can only wait to see the level of gameplay that gets displayed later in Masters and Champions!