VALORANT has a new bundle in rotation, and its one that many people may find...underwhelming?

About a week ago, the ValorLeaks twitter account posted the cover image for the upcoming "Endeavour" bundle. Many people, like myself, found nothing wrong with it, but there were many more who felt the designers were lazy. With the moon/space exploration theme and Riot's reputation of giving guns crazy special effects like a whole MILITARY ROBOT spawning to shoot a corpse, there were some fans who thought that the lack of effects was a missed opportunity.

For a $30 skin bundle with each weapon being $10, it is actually not that bad!

The Bundle Will Include: 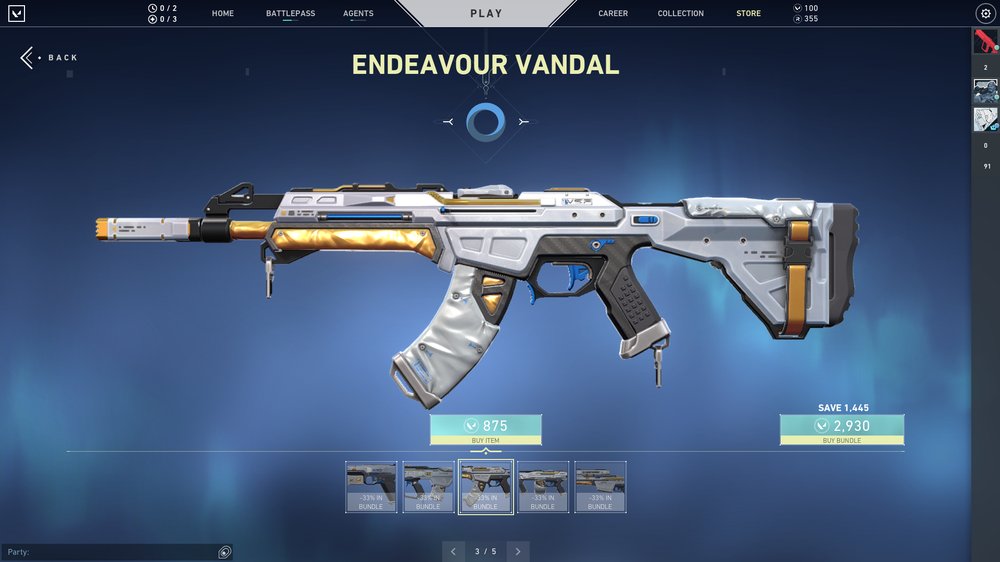 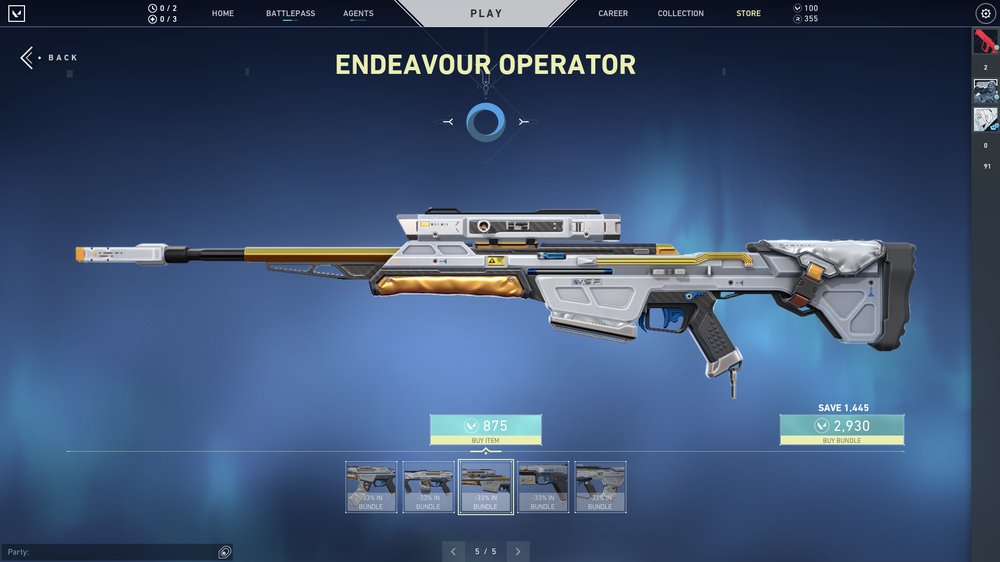 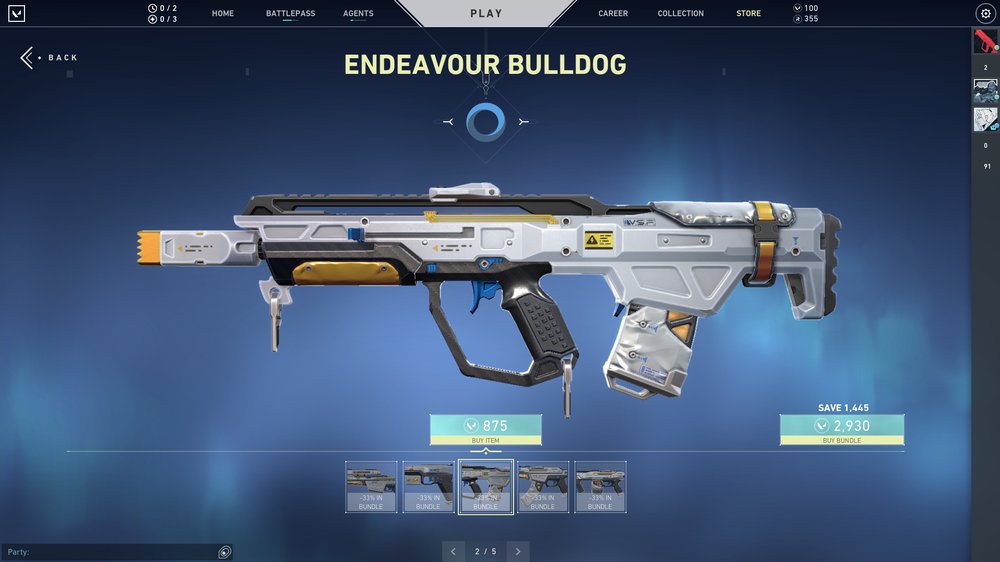 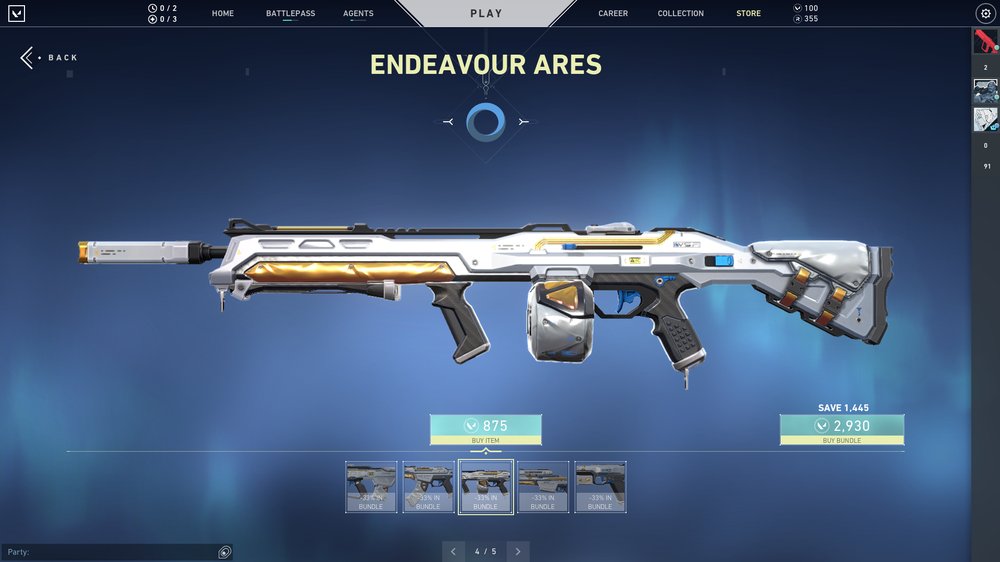 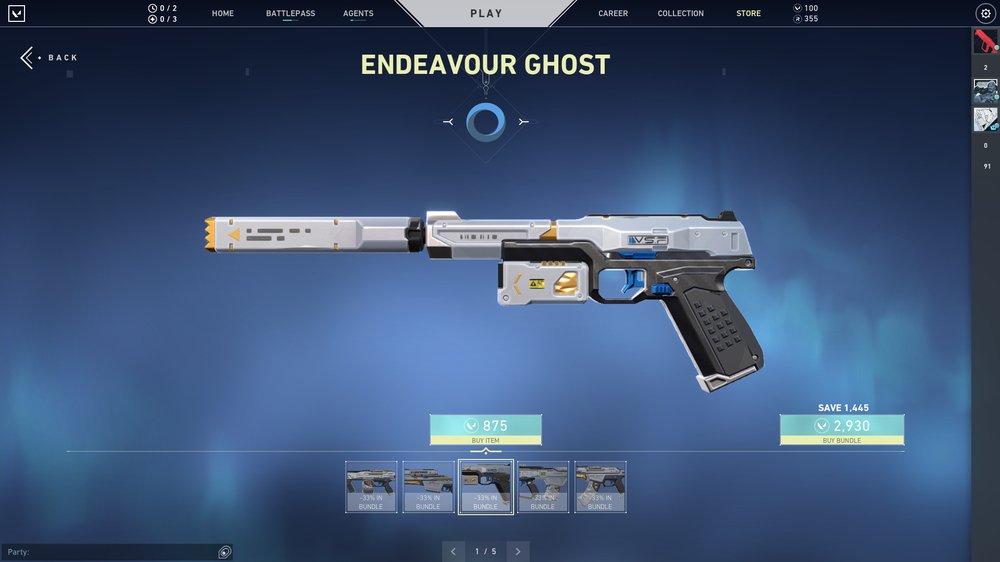 The skins are definitely going to appeal moreso to the CS:GO players who still love the simpler skins they held in the past (or may still hold now). 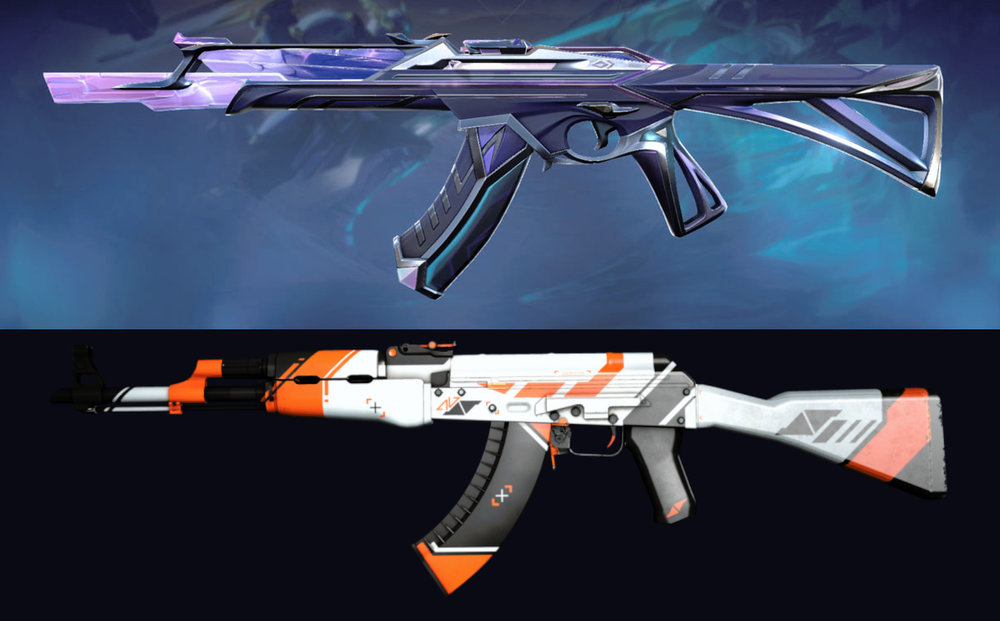 Overall, for $30, this bundle should definitely be a must-buy for the light spenders in the VALORANT playerbase and for those people who just like being able to see a gun, and knowing what gun it is.