Fea to stand in for Fnatic at VCT Masters - Reykjavík 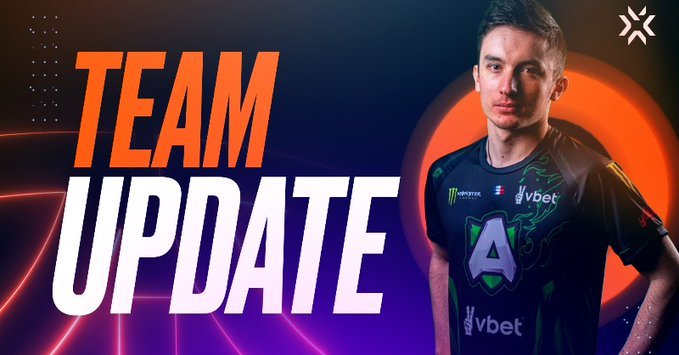 Enzo "Fea" Mestari will play instead of Andrey "BraveAF" Gorchakov for Fnatic at VCT Masters - Reykjavík.

Yesterday, BraveAF was suspended from Fnatic roster due to he supported the invasion of Russia to Ukraine. Also, he would probably face logistical problems as FPX players.

Fea, an Alliance player, will stand in for the team in Iceland.

Colin ‘CoJo’ Johnson said: "I think we have found a great replacement in Enzo, who has proven over the last 18 months in Valorant that he is one of the best Sova's in the region. He has been consistently playing at a top level and led Alliance to some really impressive performances especially in the last few months as their IGL and captain in the Polaris VRL. We believe he will slot in pretty easily and add a lot of value going into Iceland."