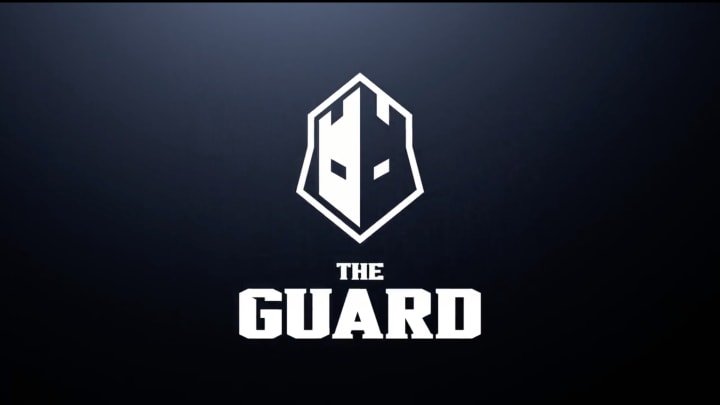 The Creation of the Guard 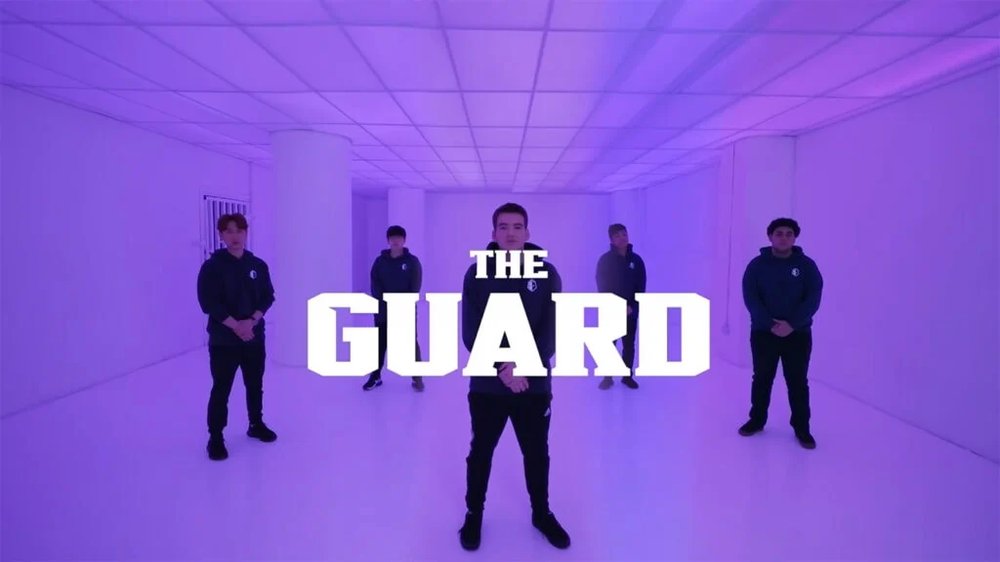 The Guard was created in September of 2021 and made its entry on the Valorant scene on the 5th of November, with the signing of pslam, neT, and valyn.

JonahP, Sayaplayer, and mCe (coach) would finalize the roster. However, this wasn't The Guard final roster, as in January of this year they added the final piece of the puzzle in trent, moving pslam to the bench.

The Guard roster has only been together for a little more than three months but already achieved a lot of success. First, they had an amazing run on the open qualifier for the NA VCT stage 1 Challengers. Beating teams like Faze Clan, Luminosity Gaming, Knights, and Akrew to qualify for the main event. 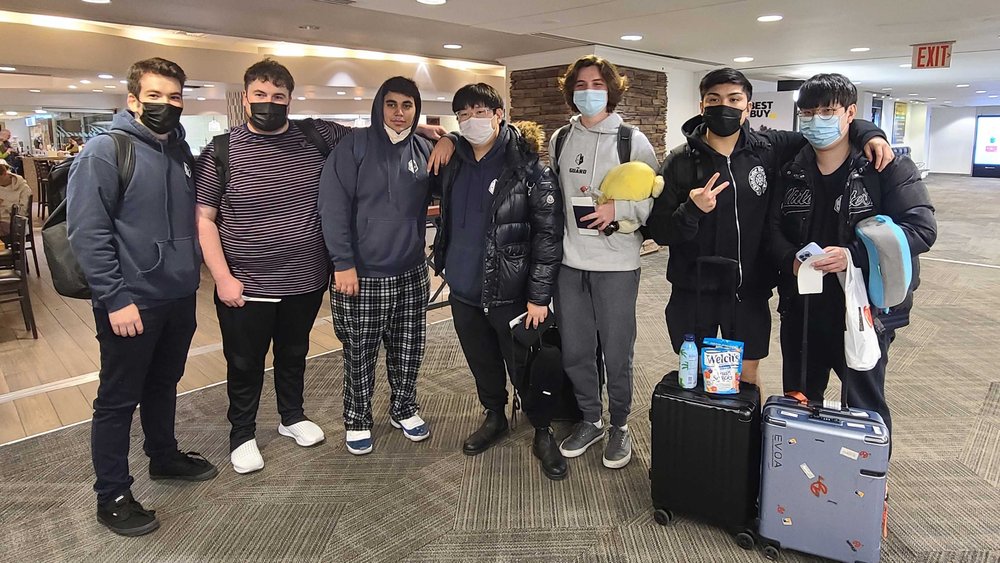 In the group's stage, they finished second in group A, only losing to Cloud9, which was considered by many at the time the best team in North America.

In the playoffs, we got to see the true potential of this roster. With great exhibitions against the best competition North America had to offer, only Optic Gaming was able to defeat them.

Despite that The Guard managed to quickly bounce back winning the lower final against Cloud9 3-0, and getting their revenge on Optic Gaming, defeating the green wall 3-2 and becoming North American champions.

What Makes The Guard so good

First, they are all very talented and mechanically gifted players, but you can say this about a lot of teams but not all of them were able to find the success The Guard has, so what is the secret?

Hard work. That's the secret to The Guard success, the players are hungry to win and prove they are the best team in North America and the world.

The players are also flexible, maybe not as much as a team like G2 Esports where you have players constantly changing roles depending on the map, but they are comfortable with a lot of agents inside their role.

While trent is elite on Sova, Breach, and Skye. This opens up the possibility of running different comps based on the team they are playing against, and how their opponent play. 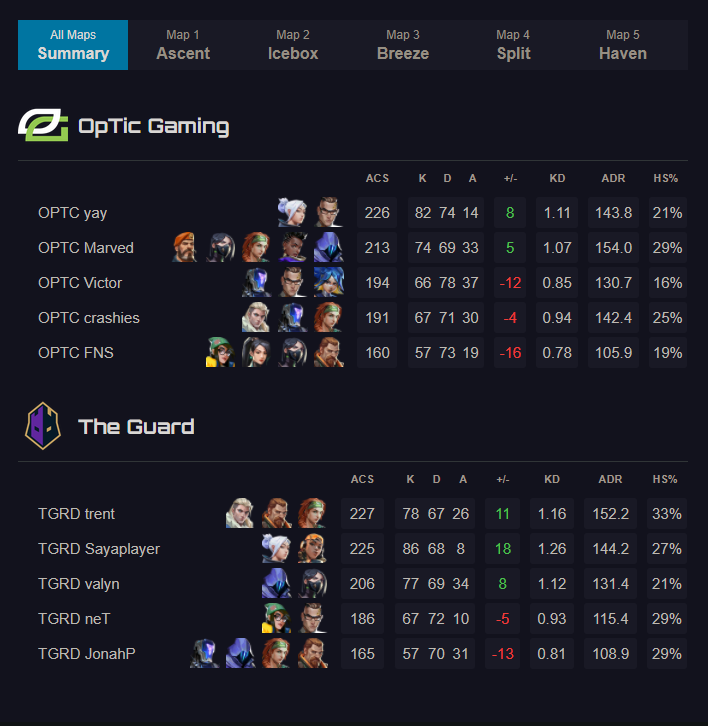 We also can't forget the importance of mCe, and the positive impact he had on the players. He is a perfectionist, according to trent he doesn't let mistakes slide and pushes the team every day in order for them to become better.

Once he spots a mistake he will spend time with each player individually finding a way to correct that mistake and making sure that never happens again.

The Guard mindset of not being comfortable being mediocre perfectly describes them as a team.

A team of young, very talented players will continue to work hard in order to achieve the top of the Valorant mountain, and that mountain top will become much closer with a win at Masters - Reykjavík.