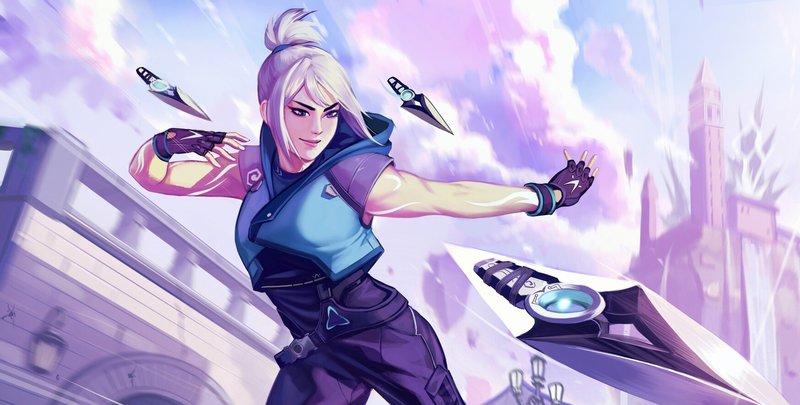 Jett is one of the most popular duelists in the game. There are hundreds of amazing highlights on this agent. Many players are wanting to learn how to play on Jett. But there are people, who are making beautiful and incredible fan arts on this agent. Here you will find the best fan arts on Jett. 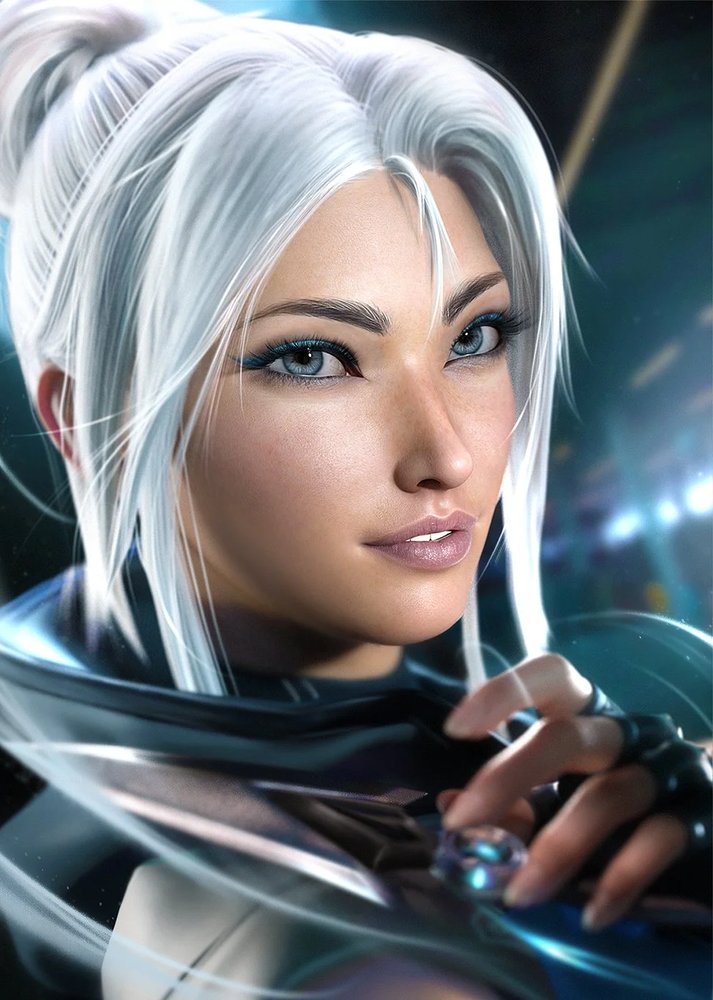 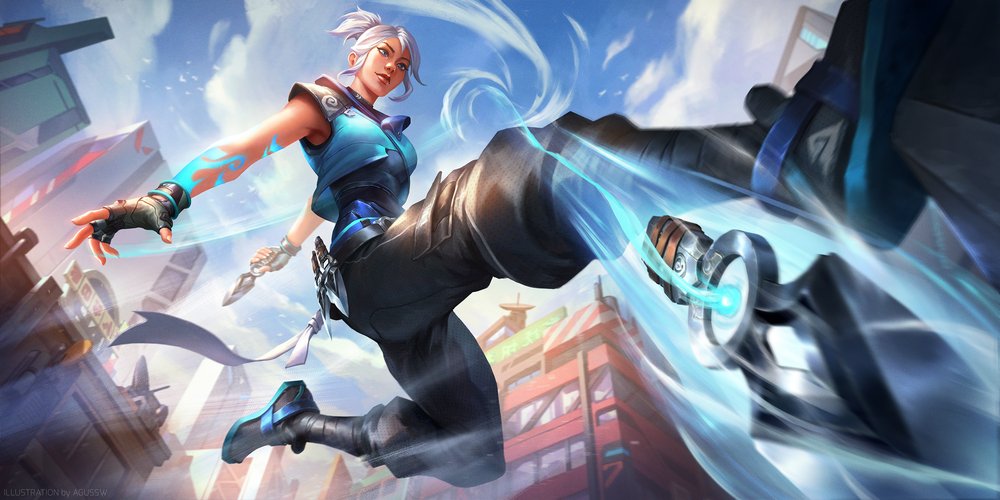 First fan art made by @Bamzziy. Here you can see the mix of Jett and Phoenix, two duelist agents in Valorant. Fiery Jett looks fascinating and unusual. 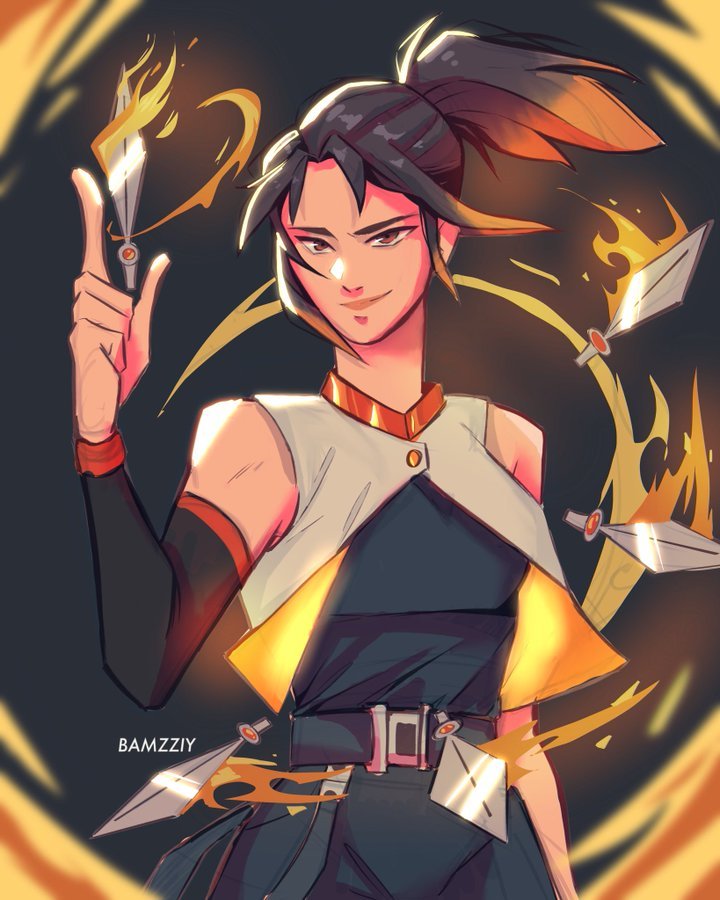 On the second fan art, we can see Jett on Ascent. She has already activated Blade Storm, and announced a hunt for the enemy. Author: Nycolas Pedro. 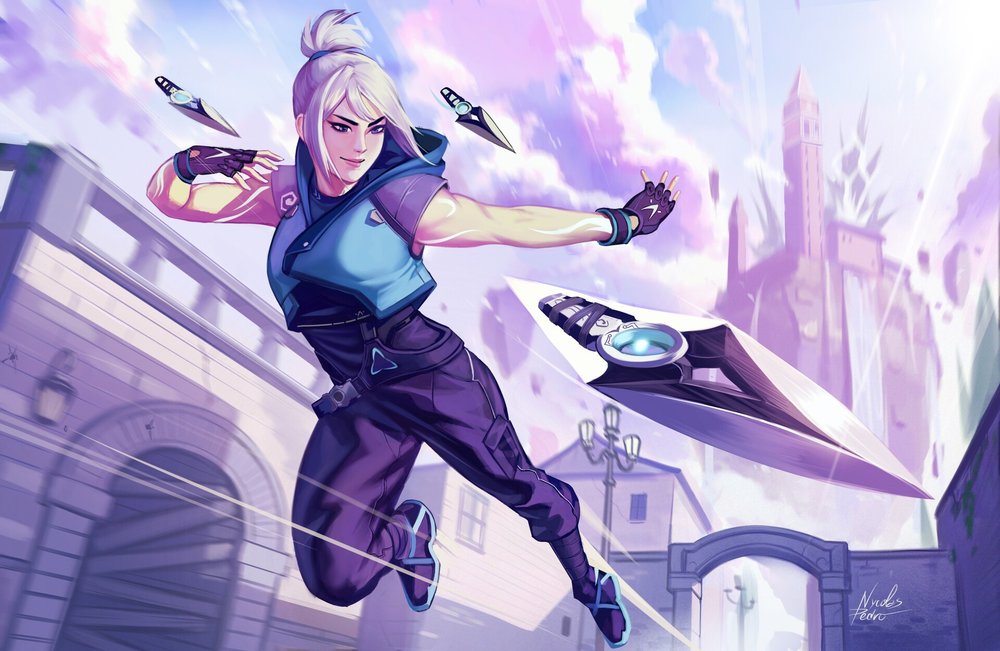 In the next fan art, we can see again Jett with the knives. She has a unique suit, a different hairstyle and a bandage on the forehead. Made by KvX illustrations. 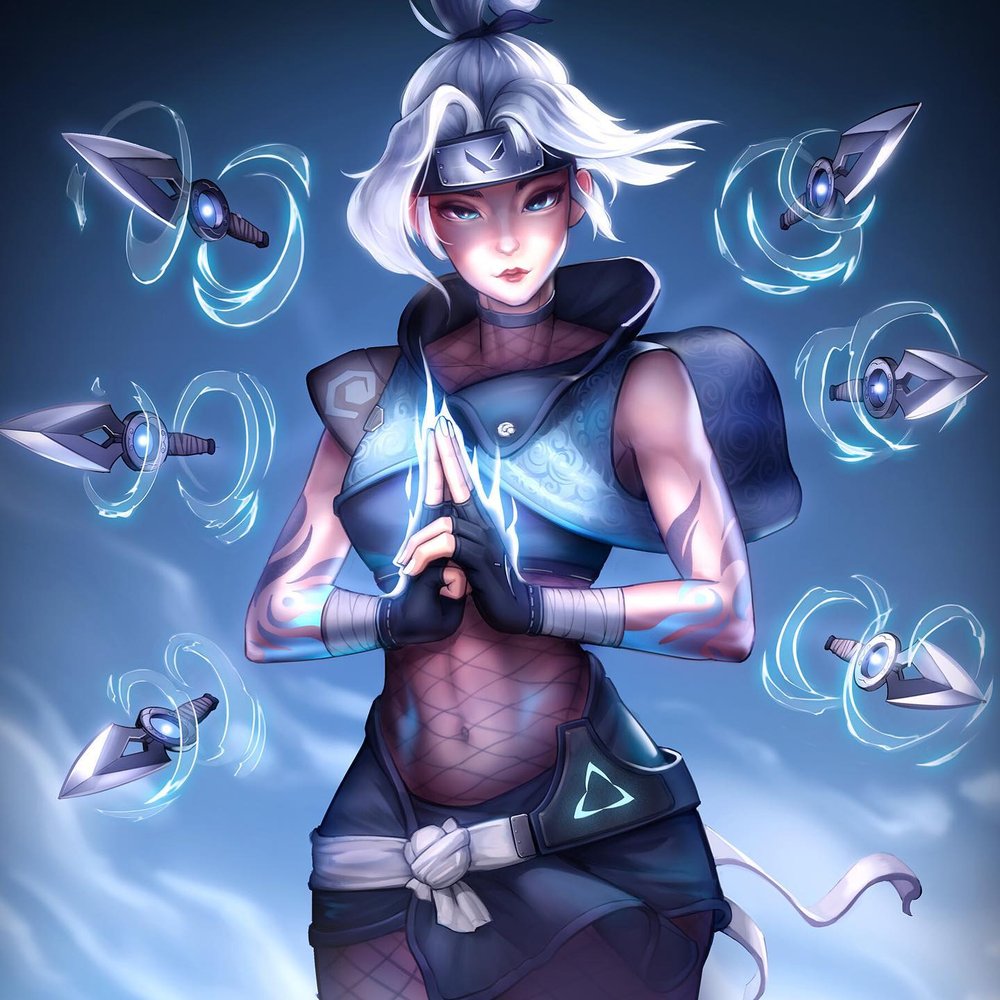 We could not do without the casual style for Jett. @sojyoo 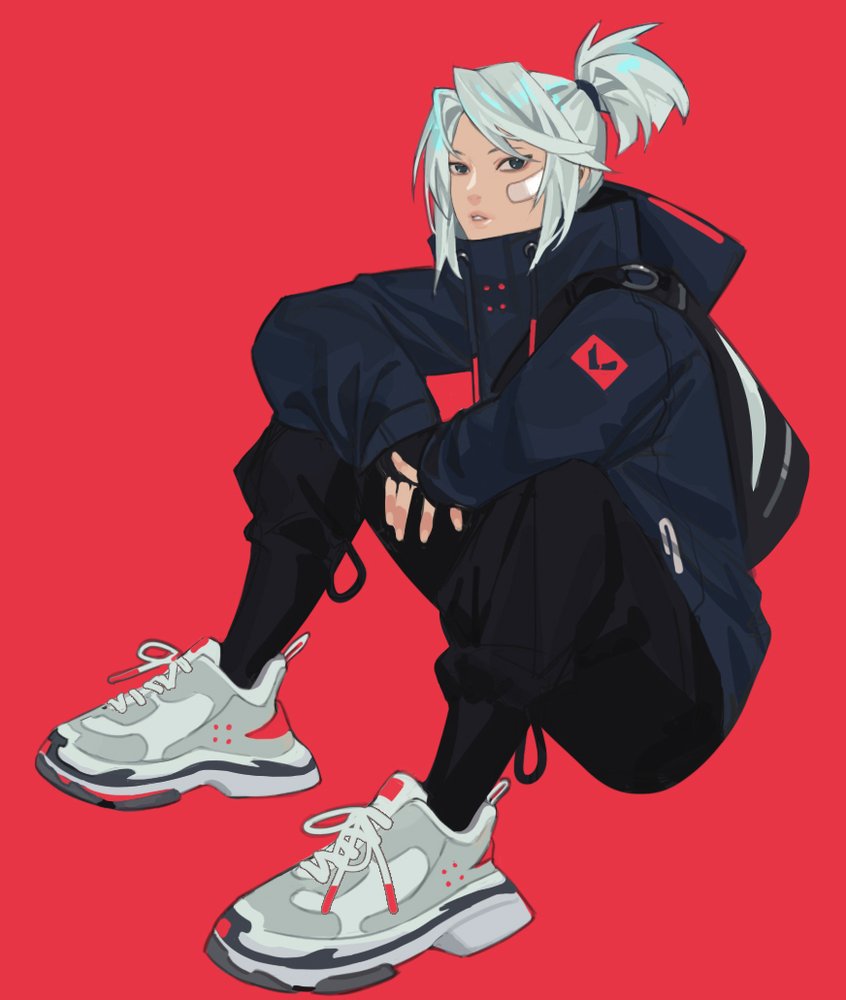 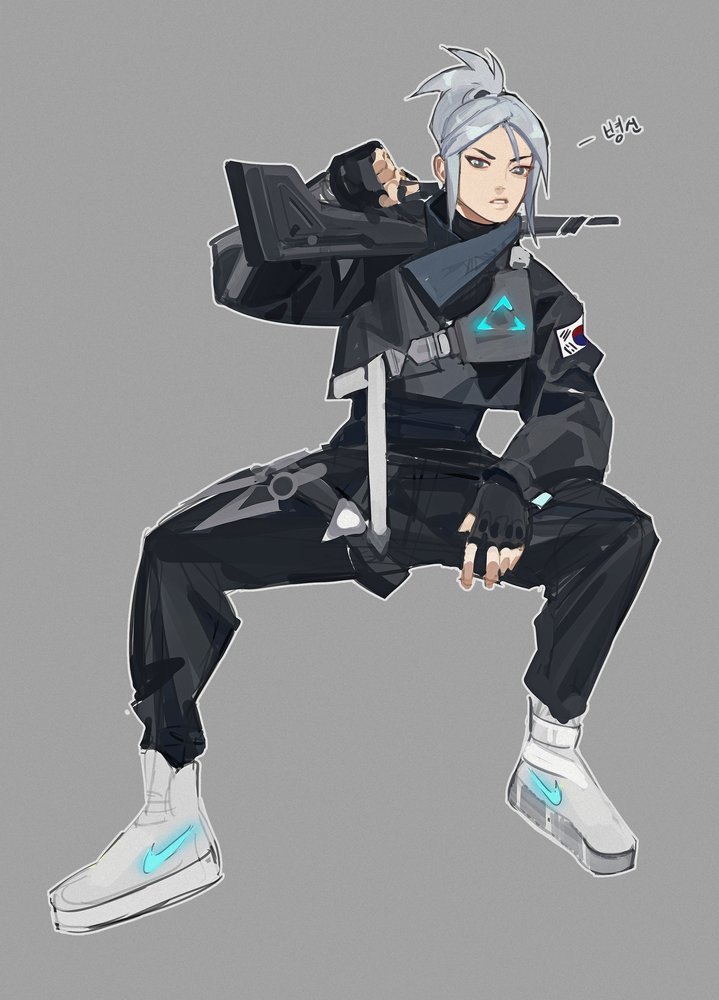 One of the weirdest fan art ever. In addition to the most brilliant Jett, there is a dragon behind her. @FMan6666 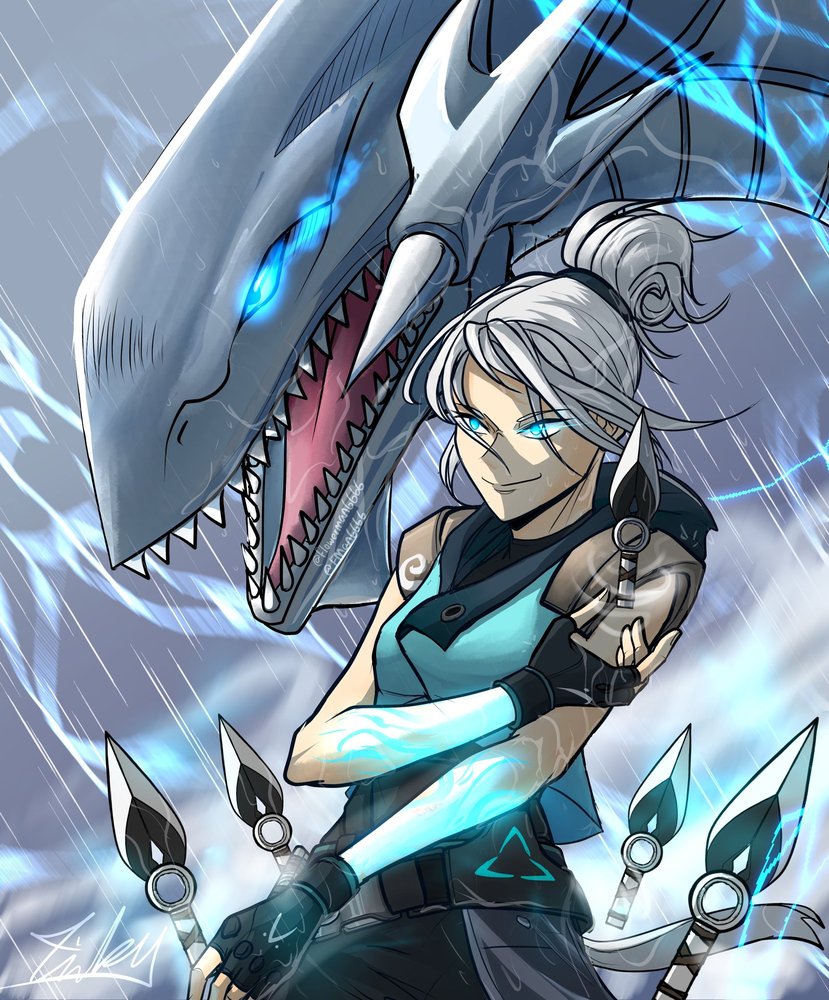 @Partaytoes embodied in his fan art Jett, after the battle, on the hands and face of which, one can see blood. 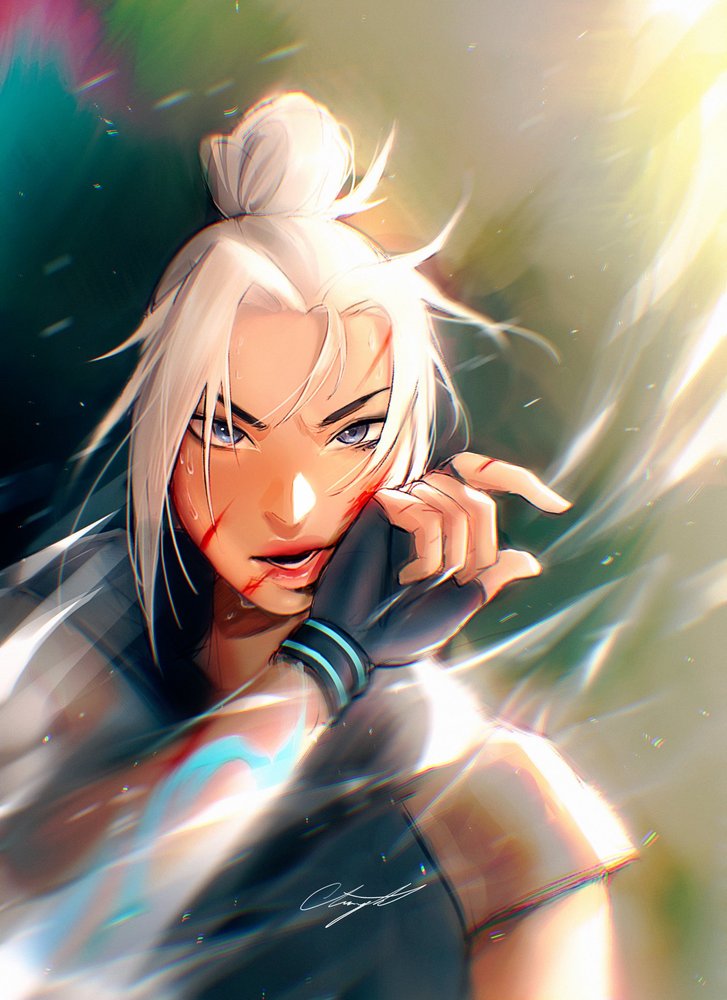 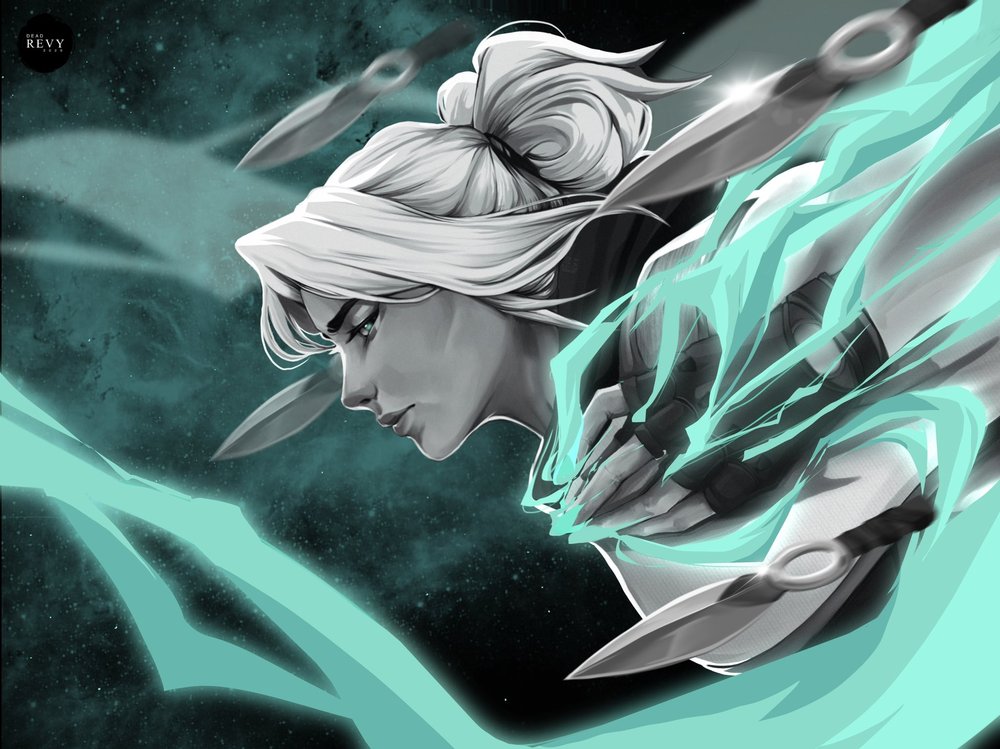 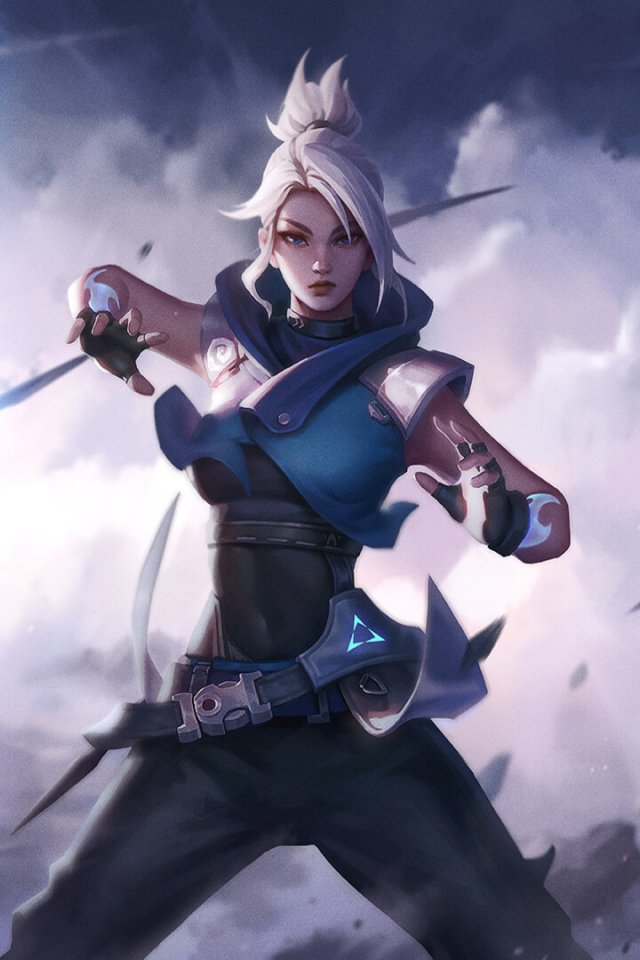 gemtresss give us a fan art of tradional Jett, who is wearing in traditional Korean clothing, know as "hanbok". 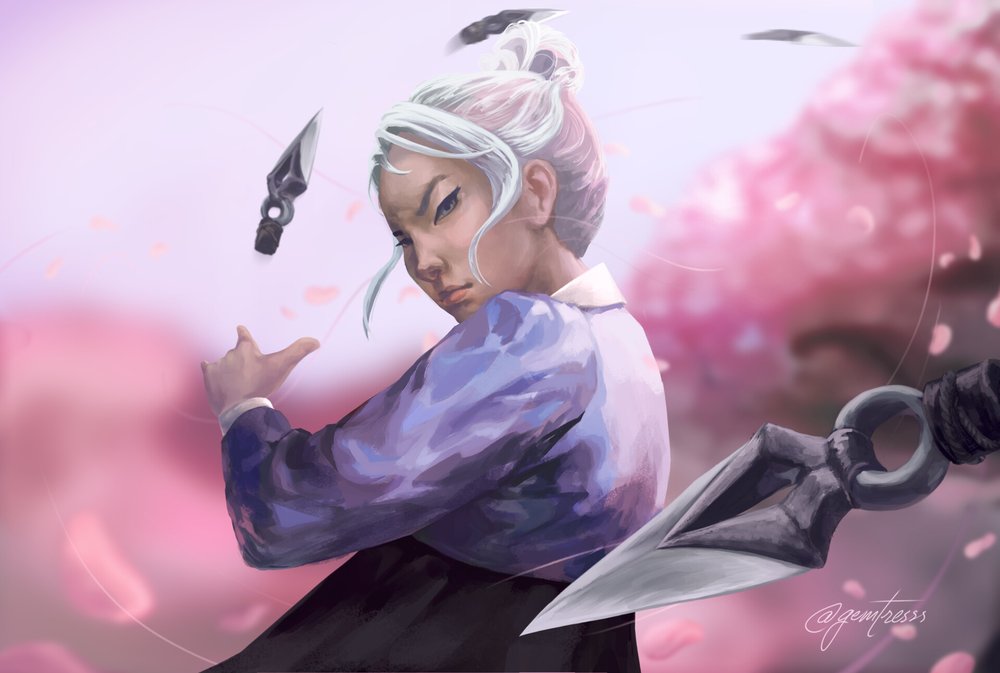