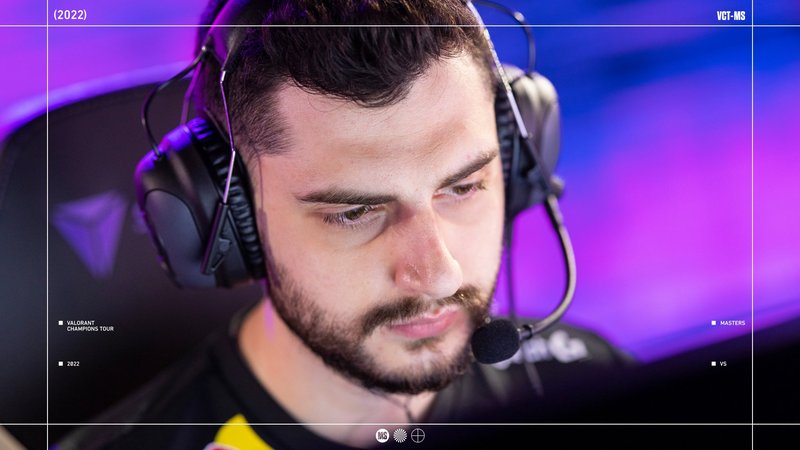 The first day of playoffs was so hot, let's talk about results of two matches at Masters. 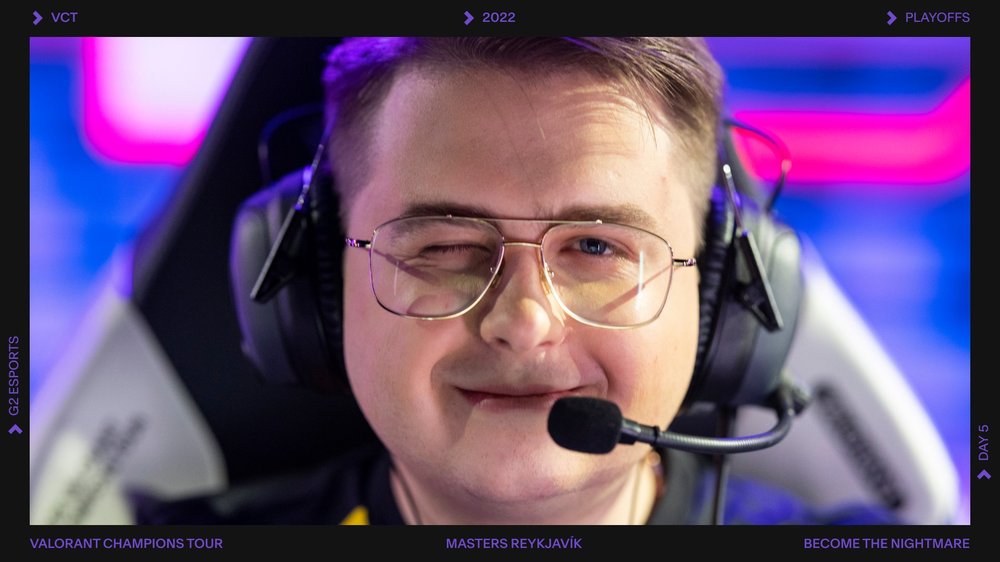 The Japanese team managed to make a big sensation of group stage, won against Fnatic and NiP. In the first round of playoffs, G2 Esports waited for them. The EMEA representative took 2nd place at Challengers, but due to FPX's miss, the spot for playoffs was given to G2.

ZETA managed to win pistol round on the first map, thanks to Laz's clutch 1v2.

Both teams began exchanging rounds, which led to 7-5 in favor of G2. nukkye & co were able to win the second pistol round, and anti-force. ZETA didn't give up, and thanks to Dep's quadro-kill, closed the gap.

After mixwell's clutch, G2 took temporary leadership, 4-3. The turning point came when ZETA won the force rounds, allowing them to take the lead after the first half of 7-5. G2 managed to make a solid streak from four rounds in a row, winning 9-7. In round 17, the Japanese team was ready for B stack by G2, which helped them again took the lead in their hands.

What helped ZETA in the first half, the same helped G2 in the second. EMEA team managed to win the force round, equaled the score, and finally beat the opponent on Bind, 13-10. 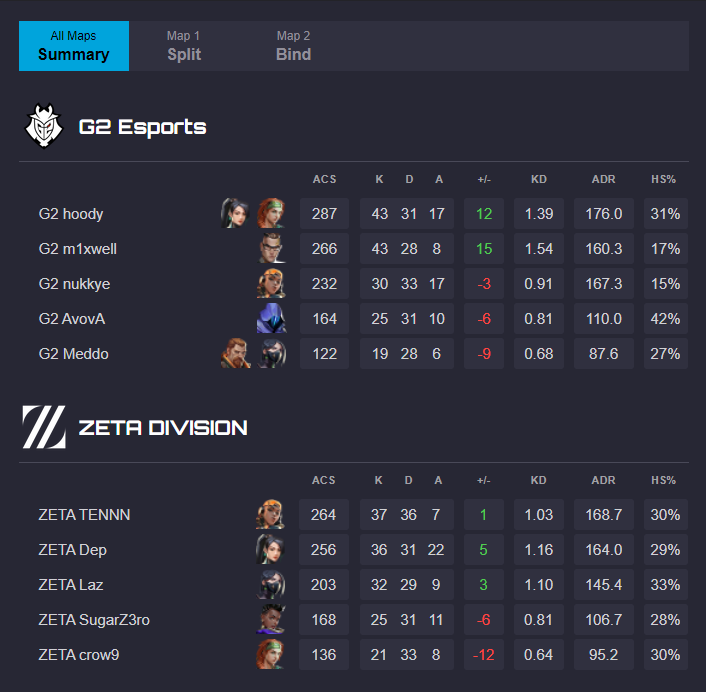 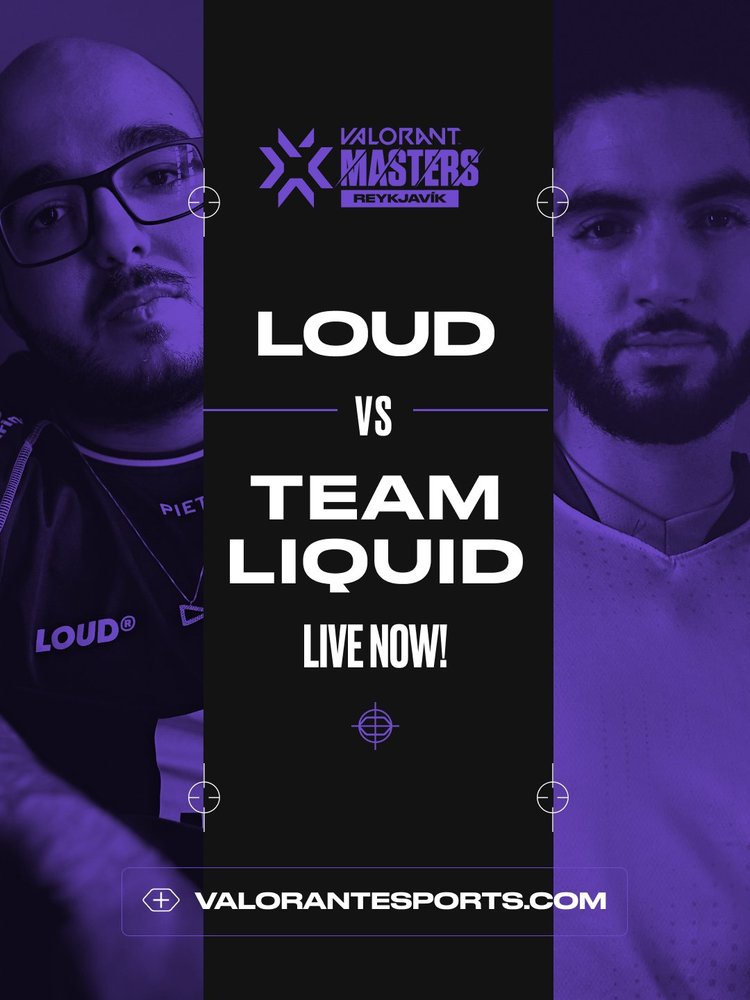 Both teams were playing this match from their practice room because two LOUD's player receive positive COVID-19 tests. They are played from their rooms. But that didn’t stop the Brazilian from taking the lead on the first map.

Despite the fact that Team Liquid won pistol and anti-force, LOUD took five rounds in a row. The incredible quadro-kill by Scream helped his team to close the gap, and LOUD won the half only 7-5.

The score was even 7-7, but the defense against the Brazilians was convincing. Round 17 was important, when Scream made two headshots, and LOUD were in situation 3v5, they managed to retake B site. The final score of Icebox, 13-10.

The second map ended so quickly. Team Liquid smashed their opponent on Haven, 13-3.

The first half on the last map was pretty equal, 6-6.

LOUD managed to win the second pistol round, but after that lost against force. Team Liquid lead 8-7, but after brilliant buy-round and retake in round 19, Loud had advantage, 11-8. EMEA team again found the keys to LOUD's defense, and closed the gap to 10-11. But after force round by Brazilian team, Team Liquid didn't have chance to win this match.