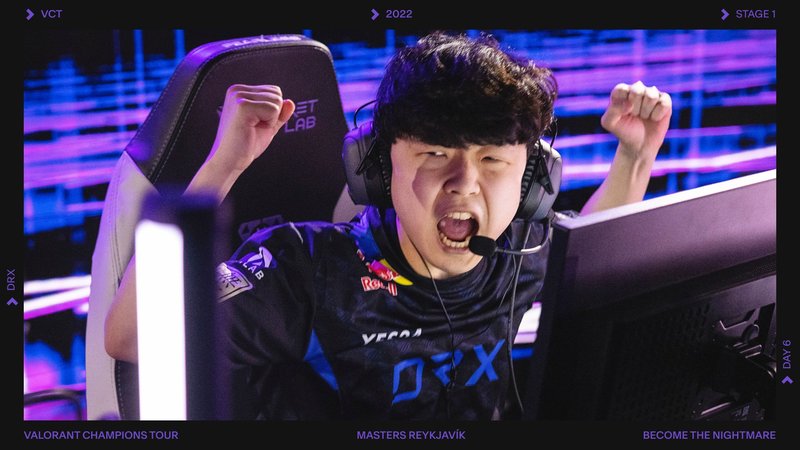 On the second day of the playoffs, we had two very close and intense matches, so let's see how they unfolded. 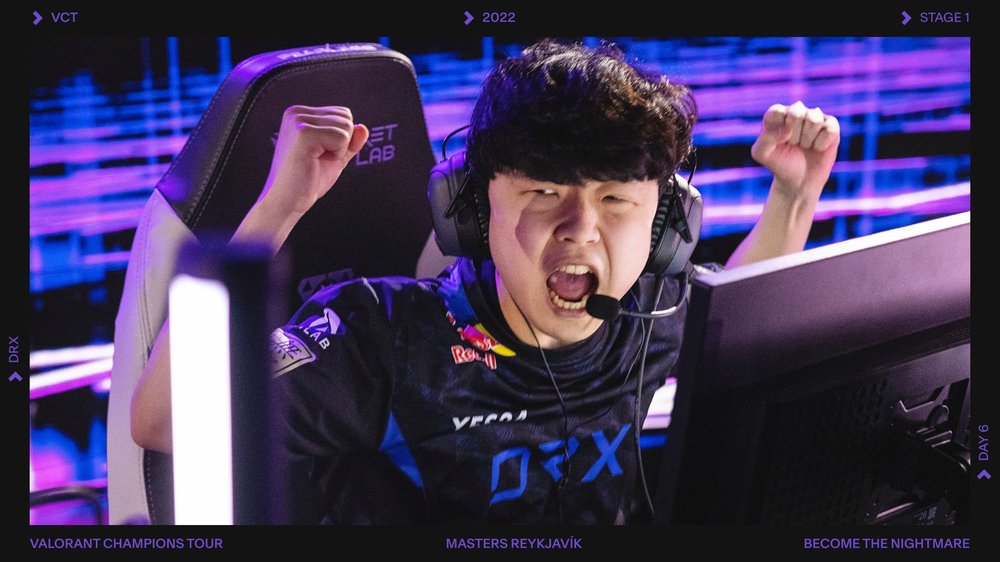 DRX performed at an incredible level on the group stage, and would now face their scrims parter APAC champions Paper Rex.

Paper Rex picked Bind, while DRX choose Haven. Ascent would be the deciding map if necessary.

Paper Rex started on the attacking side and won the pistol round after a 3k by jinggg, and was also able to convert the second round of the half.

The Korean squad was quick to respond, winning six consecutive rounds and taking control of the game. With a 6-2 score and looking really strong on the defensive side, it was going to be difficult for Paper Rex to recover.

Despite that, the APAC top seed was still able to win two more rounds on the attacking side, and we went into halftime with an 8-4 score in favor of DRX.

This score still left the game open, but a pistol-round win was crucial for Paper Rex.

With the second pistol round of the first map also going the way of Paper Rex, the game was up for grabs.

In the end, Paper Rex defensive side proved to be too strong for the Korean side. The Singaporean team won nine rounds on the defensive side and close out the map in style with a 4k by jinggg, taking the 13-10 win.

The first half started with Paper Rex once again converting the pistol round.

However, DRX attacking side was a thing of beauty, with very well coordinated executes and great teamwork, the Korean team went on to win the last eight rounds of the first half, talking a comfortable 9-3 lead to the second half.

Finally DRX was able to win a pistol round but could convert the eco round.

Paper Rex used that force buy win to create some momentum, winning the next four rounds and cutting the Korean squad's lead to 10-7.

Despite their best efforts to come back, DRX was able to close ou the gamp 13-8 and we were heading to Ascent.

Another great start by the Korean team, saw them take an early 5-0 lead.

Paper rex still managed to win three rounds in the first half, but they weren't finding answers to stop DRX incredible attacking side and the Koreans were running away with the game.

9-3 was the result heading into the second half and after DRX won the pistol the game looked done and dusted.

In a similar fashion to map two Paper Rex was still able to reduce DRX lead, but it was too little too late and the Korean super team won the map 13-8 and the series 2-1.

Optic Gaming vs The Guard 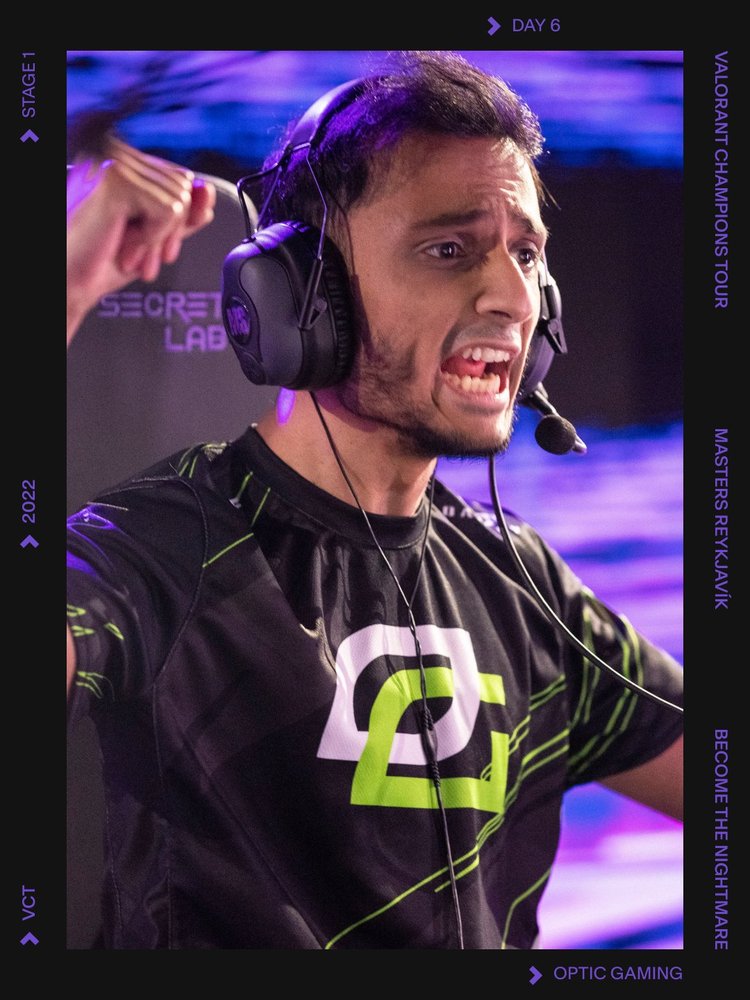 A clash between the two best teams of North America but this time on the international stage.

Optic Gaming was looking to avenger their loss in the NA VCT finals, while The Guard wanted to cement themselves as the best team in the region, and secure their first victory in an international event.

The Guard picked Icebox, while Optic Gaming choose Haven. Fracture would be the third map if necessary.

Optic won the pistol round and got off to a great start on the defensive side, going up 4-0 early in the game.

The Guard wasn't able to find any success on the attacking side manly because of yay. On his Chamber, the North American superstar was being a big headache for The Guard, and it seemed impossible to stop him.

9-3 was the score at half-time, and Optic Gaming was in a good position to take map one.

Despite that Optic Gaming was able to respond with four rounds of their own, and closed map one 13-7.

A must-win for The Guard, and the North American champions started well, winning the pistol round and the following round.

The first half was very back and forth, with neither team being able to open a huge lead.

We headed into halftime with a 7-5 score in the favor of The Guard, and it was anyone's game.

Another pistol round went the way of The Guard, and that started their great performance on the defensive side.

Optic Gaming was being completely shut down by the defense of the North American champions, and this series looked to be going towards a third game.

After winning six of the eight rounds played in the second half, The Guard won Haven 13-7 and everything would be decided on Fracture.

Fracture started with The Guard decided to take control of the game early on, going up 4-0 and showing Optic Gaming they would have to bring their A-game.

It was an amazing first half by the youngest team at this event, as they were able to take an 8-4 lead into the second half.

The game was still far from over but Optic Gaming had a hard task ahead of them.

The Guard secured the second pistol of the game, and it looked this could be the beginning of the end for Optic Gaming.

However, the very experienced team was able to step up and won five straight rounds, which was crucial to keep them in the game and close the gap on the scoreboard to 10-9.

Optic Gaming was now with all the momentum, The Guard was still able to win another round and get to 11 but Optic Gaming answered with three straight rounds, reaching match point.

It all came down to the last round of regular time, The Guard wanted to force overtime and they were really closed, but in the end Optic, Gaming stood tall and won Fracture 13-11.